I Broke a lot of Things – and am not done yet. 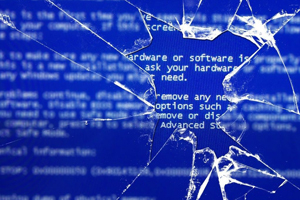 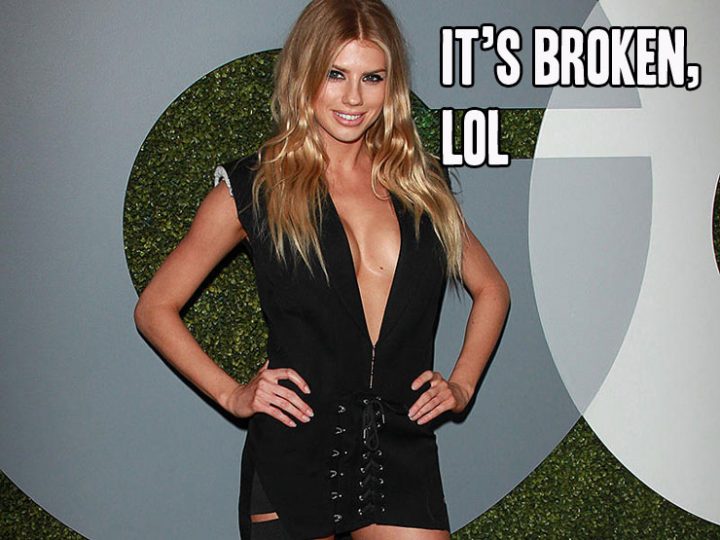 Some of you might know that for the past ten years I have done nothing but complain about the site hosting.  I outgrew some hosts, then I got kicked off other ones, then I paid millions of dollars for one.  There was one awesome year where my friend hosted me for free from a server in his house, but then he moved and I went back to the same old host slut lifestyle.

So this is the last move.  I moved it and I will never move it again.  Because this time when I moved it, it was like when you try to move a piece of furniture that has been in the same place in your house for a long time.  It looks substantial and strong, but as soon as you move it it falls apart.  That’s what I think happened to the theme.  Lots of people are telling me it’s broken so I think it might be time to switch it up.

I will keep you informed.  And hey, you can always help me fix it by donating to the Patreon!