Candy is Dandy but Likker is Quicker 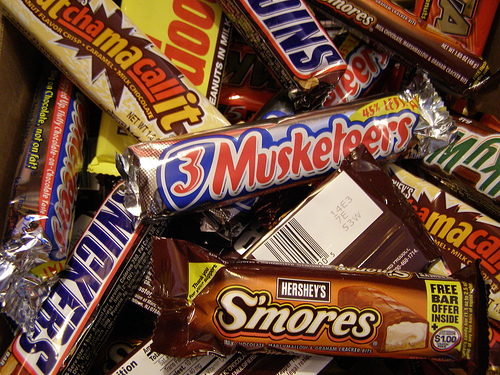 It’s really a toss up whether trick or treating at the Dentist’s House or a Health Food Mom house was worse. At least the cheap bastard that forgot to get candy would usually pass out his pocket change if you banged on his door long enough but toothbrushes and boxes of raisins? My personal view on the whole razors in the apples thing is that some kid just went postal after getting a bushel of apples from some granola eating neighborhood. Then there’s those lollypops that look like tootsie pops and don’t have any tootsie in the center. No wonder they call them Dum Dum Pops. 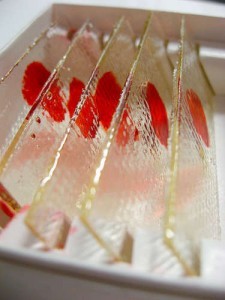 So what am I giving out this year? Well one of the huge Hershey Bars with Almonds. Any kid that’s enterprising enough to come down my driveway deserves a supersized bar. My second choice would be Dexter Blood Slides. I imagine the cops would get a few calls from helicopter parents if you actually passed them out to the kiddies though. I’d go with zit poppers if you’re wanting to actually please the kids. They’re disgusting. Kids love disgusting edible crap.

The big five are Reeses, Snickers, M&M’s (both kinds),Kit Kats and Butterfingers. Ask a kid and it’s: ANYTHING FREE WITH SUGAR IN IT!

Oddly enough chocolates are not the number one kid favorite. They tend to like the sour candies. Gummy Eyeballs would have been on the list but no adults actually buy them to give out.

Did you know Baby Ruth’s were not named after Babe Ruth?  They’re named after Ruth Clevland who was a daughter of President Cleveland. Oddly enough though she was thirty when the Curtiss Candy Company came out with Baby Ruth’s so I’m betting they didn’t want Babe Ruth suing them. 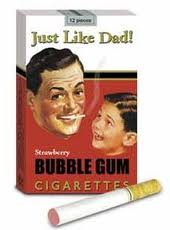 he 3 Musketeers bar was introduced in 1932. There were originally three pieces of candy in one bar package, chocolate, vanilla and strawberry. The marketing gimmick was you could share it with three friends. They made it all chocolate in 1945. Undoubtedly because friendships were being broken over who got the crappy vanilla piece.

I actually got Tic Tacs in my Halloween basket one year. How broke do you have to be to throw your package of Tic Tacs into a kids Halloween basket. Or does that translate as how drunk? I remember one Frat House at Syracuse that had nip bottles as their treats. Well they had nip bottles if you were a cute girl. Guys just got told to stop dressing up in queer costumes. I’d go down every year to watch the fights. 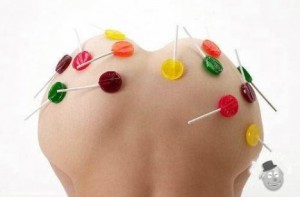 The popularity of Wax Lips has declined in recent years. They’re oversized red lips made out of wax to be worn for “comic effect.” I remember there was at least one kid every year who tried to eat them. 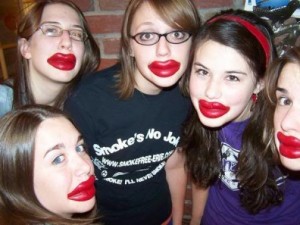 I bet you thought I forgot about the Likker part. Make yourself a midnight martini 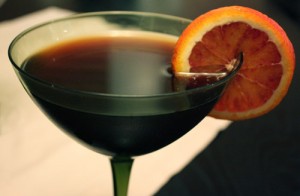 -place ice in a cocktail pitcher and pour espresso, vodka, orange liqueur, and Kahlua over it; stir to combine and continue stirring for several seconds to chill the mixture; pour into four martini glasses while straining out the ice, and garnish each with a slice of blood orange