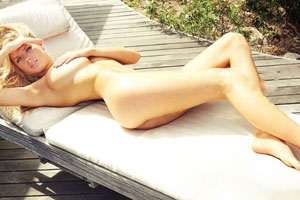 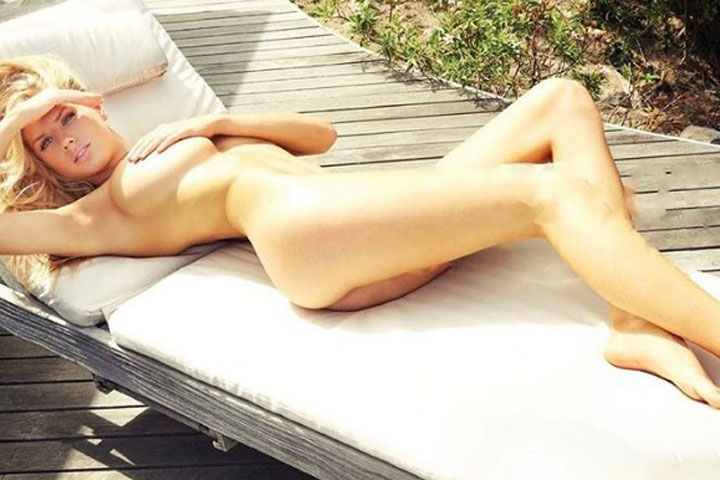 OK so first: Charlotte McKinney posed nude in some Magazine in Quebec.  So I take back everything I said about them when I lived in Maine. Except how cheap they are.  Gah what is wrong with you, Canada?  But seriously Charlotte McKinney is nude and that is not the most important part of this story.

I am two degrees of separation from Charlotte McKinney.  TWO.

I can prove it, too.  In this thread in the Batcave is a real Charlotte McKinney anecdote which is told by the kid of one of our authors.  Thus:  two.  TWO!  No joke.  As long as you count them as the number of people between you and the target (not that kind of target I’m not John Hinckley) then yeah, I am two.  And the anecdote is super cute, too.  I think it is, anyway.  You are in school to learn, right?  Now I am second guessing.  Ugh.