I hate math – figure out cash for clunkers for me, plz 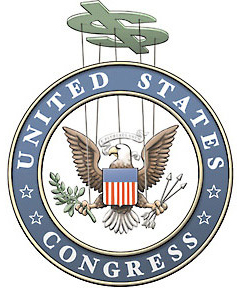 I don’t prove these things, I just point them out.  I am sure that one of you has a calculator or Snopes or some shit like that and can see if this is legit.  I remember that everyone said that the Cash for Clunkers was an example of a good program and blah blah.  So I guess it was inevitable that someone would make something that either:

A: Makes it seem like it was really bad (cause the government cannot do anything right).

B: Exposes the fact that it was really bad (cause the government cannot do anything right).

Either way – it seems sort of slippery.  Whenever I see numbers in an email I get suspicious.  Even if it is just a 7 or a 6 in there all innocent.  I don’t trust them one bit.  And even worse, the big reason why I think this whole thing below may be crap is because they use the word ‘average’.  It seems like it is a big jump to arbitrarily define the ‘average’.  Fucking sneaky numbers and numbers disguising themselves as words.  So read this thing about the crappy car program and let me know if it is legit.  I am not really sure what I will do with that information, but I assume it will have something to do with rage.

I guess I must be on the wrong page…

How good a deal was that??