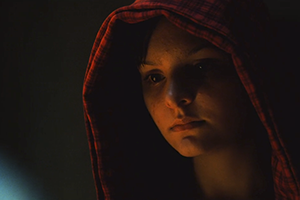 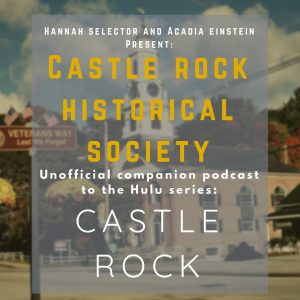 Hannah and Acadia jump into episode 3 of Castle Rock and bring you analysis of everything from Molly’s Percoset Oddysey to the finer points of trying to get your client out of jail if all he does is say creepy cryptic things.  And we point out the stuff from last episode we were totally wrong about.  Oh, and we MIGHT discuss the bombs that get dropped on us.  All that and just why is 90s Molly’s hair so greasy?  These are the hard hitting questions the Castle Rock Historical Society probes into every episode!

And not for nothing, I haven’t been including pics from the episodes in the posts but now I think it is time to show one.  I wanted it to be Hannah’s crazy stack of research books but I forgot to remind her to send it to me so instead I am going to include a Castle Rock picture that shows just how bananas I think this show is going to get.

It’s not great acting.  It’s not a deep cut Easter Egg.  It’s just bizarre and I want them to never stop giving us things just like it.  You go get it, Century 21 Molly, previously known as “Drug Addicted Real Estate Agent!” 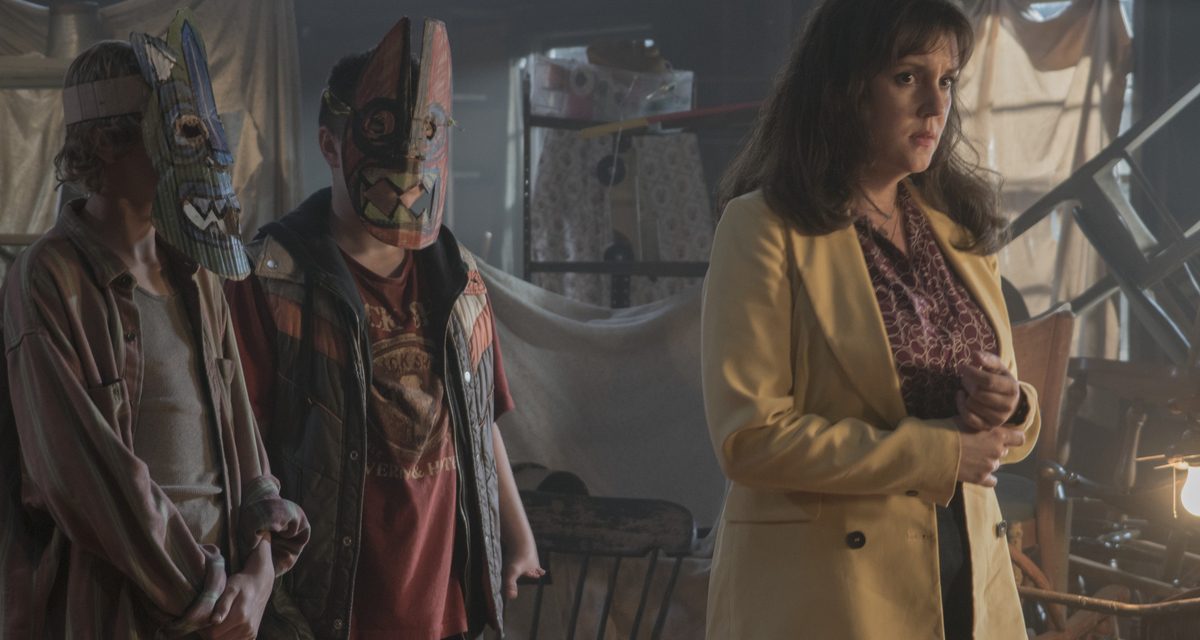