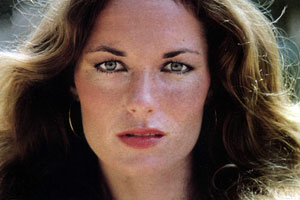 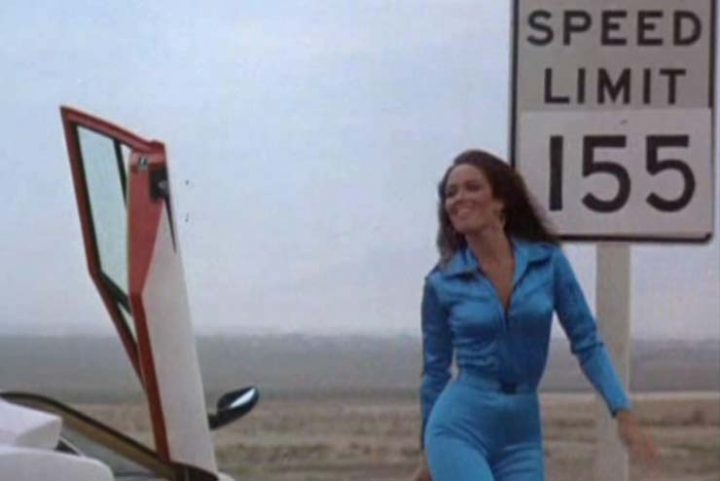 Catherine Bach has been an icon since she played Daisy Duke on The Dukes of Hazzard in the ’70s.  She even has a kind of shorts named after her.  How sweet is that?  She is obviously beautiful but she sort of got typecast after playing Daisy.  The banner pic is her in Cannonball Run II which was not nearly as good as the first one but hey, it was a job.

She was on The Young and the Restless for a few years and is still working, so I am happy for her.  And I hoped she saved her money from when she was queen of the world.  I want her to be happy!