Charlotte McKinney is good for Magazines 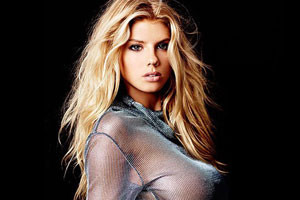 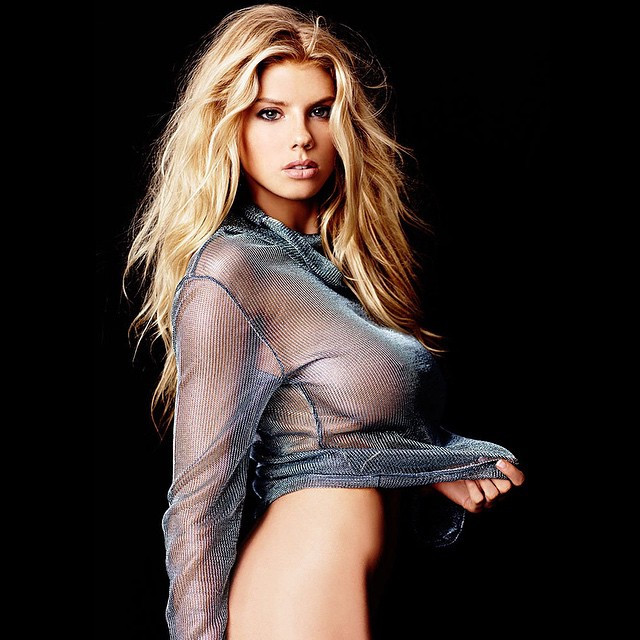 You know how they say there is a magazine for everything?  Like, people who make bread have their own.  Model train enthusiasts.  Hell, they still sell a magazine about Good Housekeeping when we all know that means “throw everything into one room and then forbid people to go into that room”.  But somehow Charlotte McKinney has no magazine of her own.

In the pics below you will see her in Galore and Venice.  Venice is the magazine of Fort Lauderdale, Florida.  Sigh.  Of course it is.  Stupid Florida.  Anyway, I am not sure why Charlotte wastes all her time going from magazine to magazine when she could just have her magazine and it would be interviews with her and her talking to people who ask he if she is sick of being called the next Kate Upton (she is) and anyone who has to advertise has to pay Charlotte to be in the ad.  That includes Mens Wearhouse and Exxon Mobil.  You can find a way to get her in there, Madison Avenue.  That’s why I pay you!

And, in addition to the ad revenue, you can also get a free online code with every issue you buy that will unlock one little piece of a pic of her naked.  And no two pieces are alike.  I can see the subreddit now.  Damn, this is actually a good idea.  Does anyone know how to call her?  We need to take a naked picture of her then cut it into 15,000,000 pieces.  We’ll be rich!