Charlotte McKinney is in a new movie….or is she? 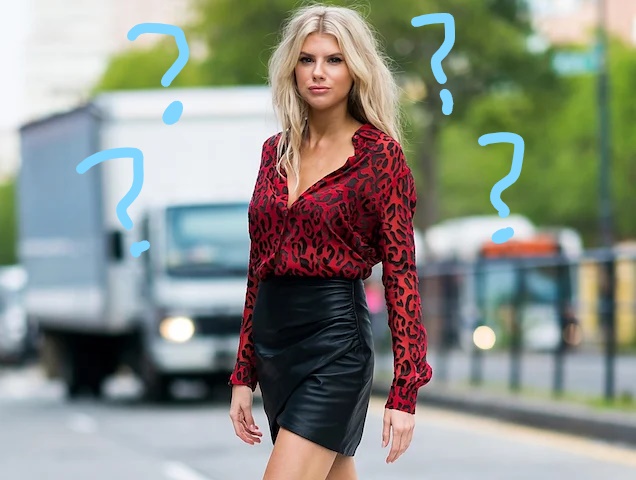 So according to the thumbnail of this red band trailer, my comedy hero Charlotte McKinney is in a new movie. But I have been burned before.  The last comedy she was supposed to be in was Baywatch and despite the fact that I love The Rock and Charlotte I still hadn’t seen it.  Lucky for me, too because I found out on the Charlotte McKinney subreddit (let me get back to that in a second) that all her scenes from that movie were cut!  So what the hell!?!?

Just before the pandemic I saw Fantasy Island in the theater (because of course I did) and Charlotte yes, had to run around in a bikini the whole time, but she had lines and was an actual character, so that is a super amount of progress.  Which is why this trailer worries me.

Charlotte isn’t in it.

I even freeze framed it during the pool party scene, which if I am honest is where I would expect her to be.  She always gets stuck playing the hot girl at the pool party or the beach or whatever bikini excuse they have for her.  But this time she isn’t even in that and I am starting to worry. If she is enough of a draw to be on the trailer thumbnail but is so bad at acting that they didn’t put her in the trailer I am going to have an anxiety attack.  Her character name is “Jenny” which seems like it is trailer worthy.  FFS Steve-O is in it multiple times.

Maybe it is reverse psychology.  She was in the Baywatch trailer.  I dunno, I am flailing, here. Also the movie is directed by a dude named Sam Macaroni so maybe the whole thing is a joke?  Ugh.  I wish Charlotte had a Twitter!  After the trailer I will discuss the Charlotte Subreddit.

Stop complaining that she looked better when she was heavier (meaning her boobs were bigger) and let her life her life.  She is still prettier than anyone you will ever encounter in your stupid Reddit lives so shut it!  Gah.