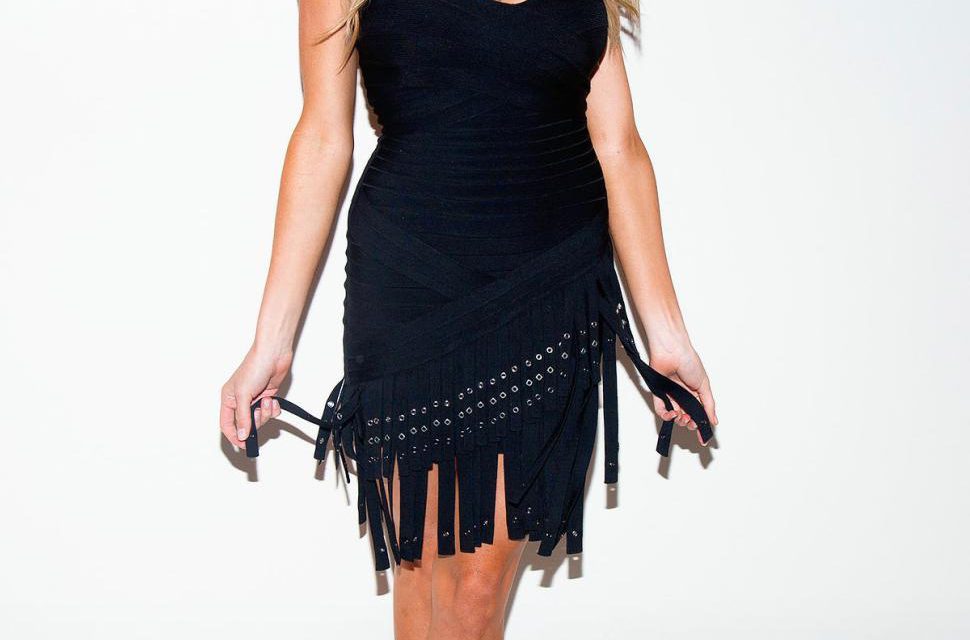 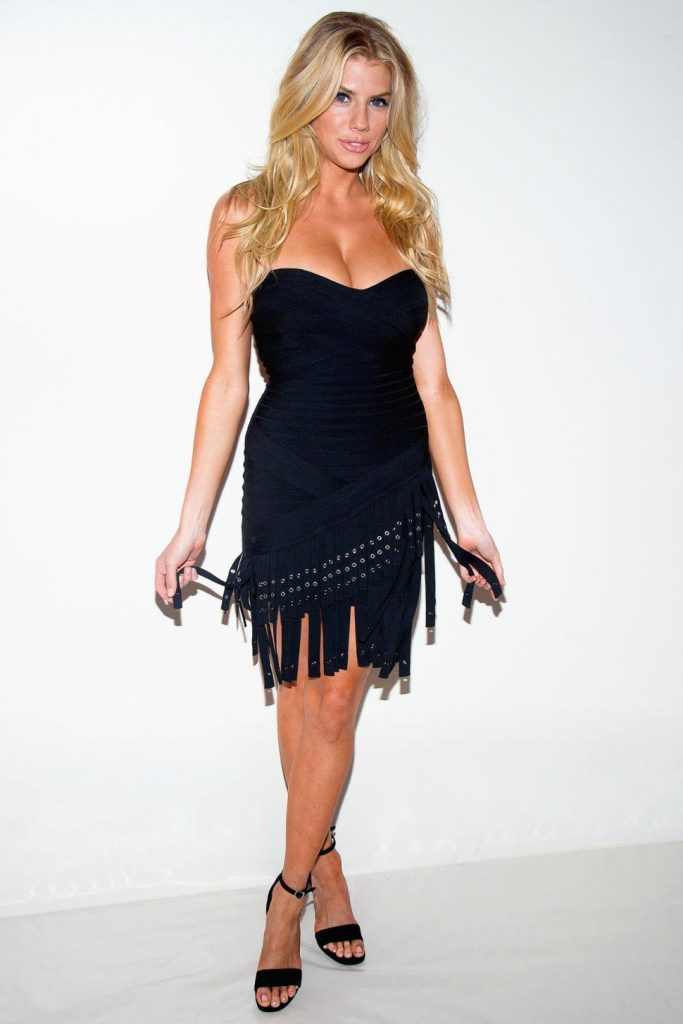 Charlotte McKinney went to Fashion Week and made sure that she wore clothes that accentuated why she got invited to Fashion Week.  Unlike Emily Ratajkowski, who is mad at the fact that her boobs made her famous,  Charlotte understands that while she wants to get more into acting, right now she is a model with gigantic awesome boobs.

Why am I comparing Emily unfavorably to Charlotte?  Because Emily seems to have forgotten (or nobody wants to admit) that it isn’t the “video” that made her famous. It isn’t even the uncensored version.  It’s the fact that she was topless in the video and her cans are pretty much perfect.  I know this is the reason because there were other models in the video and Emily’s face is not the best.  Neither is Charlotte’s but Charlotte is genuine.  And she dared be in a movie with David Spade so she is also super brave.  Dude is HANDSY.

Anyway, look at Charlotte owning her claims to fame with this MEGA GALLERY.