Charlotte McKinney is our New Temp 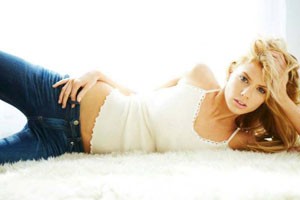 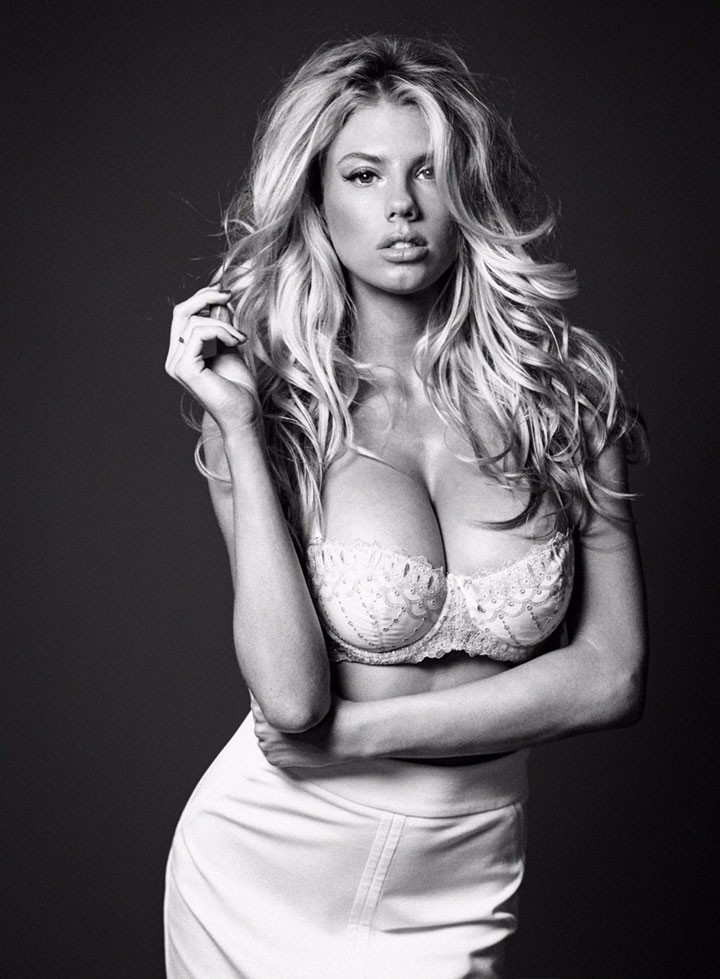 It’s our tenth anniversary, and ever since we got the new logo (RIP, Vange’s Lips) I have been hoping there would be some redhead who happened to have a cigarette girl costume and a gun to post for real life pics of the girl in the logo.  If we ever get any money we can hire Barbarann Garrard but since we haven’t made any in the first ten years I don’t see that happening any time soon.  Sooooo, I guess we are stuck with Charlotte McKinney.

WTTDD had a few comments about her outtakes (included below) and I have to say that while I miss Brendan I have to agree with their author Lex.  The great thing about Charlotte is that while she keeps being called “The Next Kate Upton” she should actually be called: “The Cool Kate Upton”.

Charlotte doesn’t start whining that people are looking at her boobs and not taking her seriously because knows people are taking her seriously because or her gorgeous face (swoon) and giant boobs.  I watched a video of her and was impressed that she seems pretty funny and also fiercely defended her boobs as being real.  Also, derh, they are real.

So, until someone volunteers to be the real life logo, I am going to assume we can get Charlotte a wig and have her do it.  From a statistical perspective, the odds are 50/50 so I’m liking our chances.  In fact, rather than thinking that she is never going to even know we exist, I am going to consider Charlotte our new logo model on a temp basis and keep dockinig her imaginary pay until she shows up.  Here are some pics she “sent” as an “audition”.

Also I can’t take pictures for crap so I need someone to help with that.  TIA!