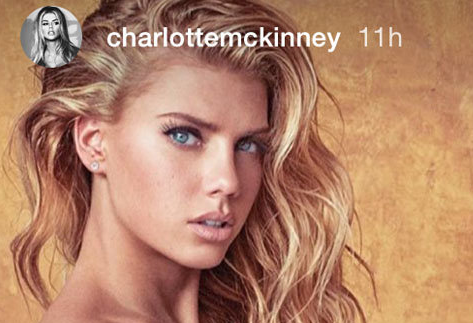 Apparently, Charlotte McKinney posted a special pic on her instagram for Valentine’s Day.  I missed it.  I miss most things on Instagram but at least I understand that and it doesn’t make me feel bad about myself like Snapchat does.  I’m senatoracadia on Snapchat, btw in case you want to be friends with someone who only posts things about how they don’t know how to post.

Anyway it is not a big secret that I think Charlotte is funny and will end up being a comedy star OR that I have a giant crush on her.  But it might surprise you that I don’t have some creepy radar that pings whenever she does something adorable or sexy or funny.  I have a Google Alert for that.  That’s how I found out about her no pants post.  And before you kick me for being gross, please note that the UK Daily Star reported the “news” like this:

They make money.  They are super creepy.  Therefore, you guys should all pay me for taking the high road and NOT being gross.  Just head over to the Patreon you freeloaders! 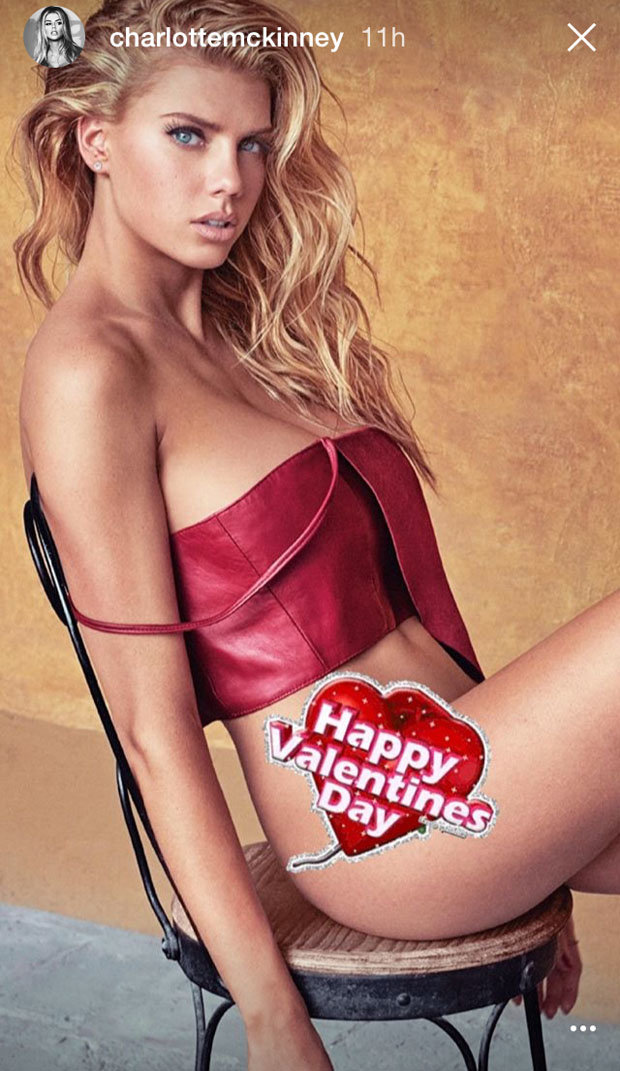