Christy Ramsey on Procrastination (with a gif!) 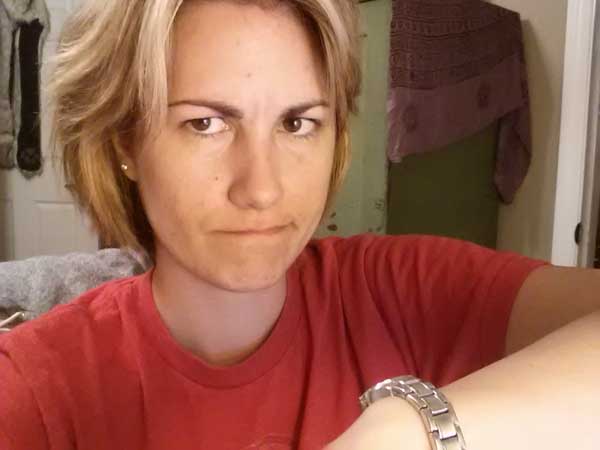 About 4 months ago, I promised Acadia I would write an article for his site. I think I may have lost a bet, but it’s been so long now that I’ve forgotten how it actually went down. (Editor’s note – she has to do whatever I say for a YEAR – Acadia)
Since I’m WAY past my deadline, I figured the most appropriate topic to both entertain you and salvage some of my reputation would be “Famous Procrastinators”. People who are remembered for great things but were also horrible at completing projects or meeting deadlines. This way, I look less like a screw up.
The thing to take away from all this is to not feel guilty if you’re behind on finishing a project. Maybe you’re just a literary/artistic genius and no one takes you seriously enough to give you enough time.
*Sources: www.thedailybeast.com and www.quora.com
(Editor’s note deux – I made a gif of why she actually wrote the post – Acadia)