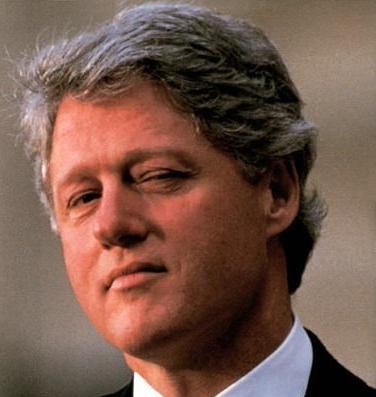 No word on if he got himself locked up and had the map of a North Korean prison on his back, but, hey, I guess he put in work nonetheless…

Well, okay, if by “nuclear disarmament talks” they mean playing some golf, then I’ll buy it. If you read Kim Jong-Il’s Wikipedia, you’ll see that he enjoys the game of golf and hits three or four hole-in-ones PER ROUND.

Let’s put that into perspective. Tiger Woods has had 18 hole-in-ones. One time I was playing golf with my dad and they paired us up with some random dude. I hit a beautiful shot off the tee on a par 3. I know it is on the green. The random dude we’re playing with starts going on and on about how I must have just got a hole in one, because he can’t see the ball anymore. We drive the carts up to the green and the whole way he is so excited that he thinks I got a hole in one. We get up there and he can’t see my ball, so he gets more excited. I’m thinking calm down. Why? Because my ball is on the back of the damn green way far away from the hole. I then had to play like ten more holes with this knucklehead.

So, what I’m saying is, do NOT let any of our elected officials play Kim Jong-Il in golf. If he says “I’ll get rid of these nukes if I miss this hole in one,” don’t take him up on that because chances are dude is hitting that hole in one. He appears to be amazing at this golf stuff.

Also, no word on if Clinton bagged those journalism broads.