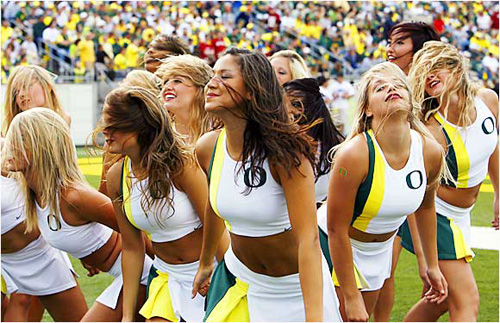 So, today kicks off college football season. Sure, there was a game the other night, but they played it on a blue field and there was a sucker punch involved. Pffffft. Today is the day.

Top Games with 12 Noon kick off:

OK, so, PSU should roll and the rest of the games at Noon aside from that OSU-Navy tilt are going to be one sided early season affairs. Like, Liberty and West Virginia are playing at Noon. WVU 73 – 3 I’m going with on a score for that one.

Anyway, the point of this post is to alert you folks that we’re going to try and get some action going in the comments for the start of college football season. If you’re watching the action, feel free to post in the comments. I’ll be doing so…and, uh, I hope I won’t be alone, but, likely will be.