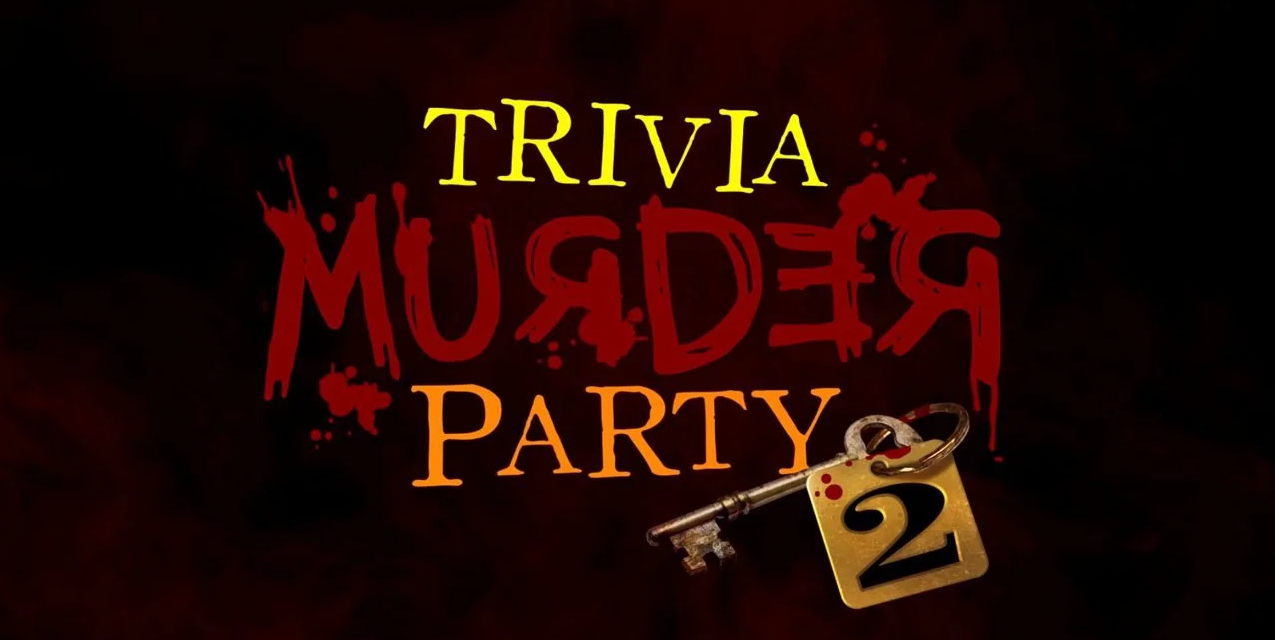 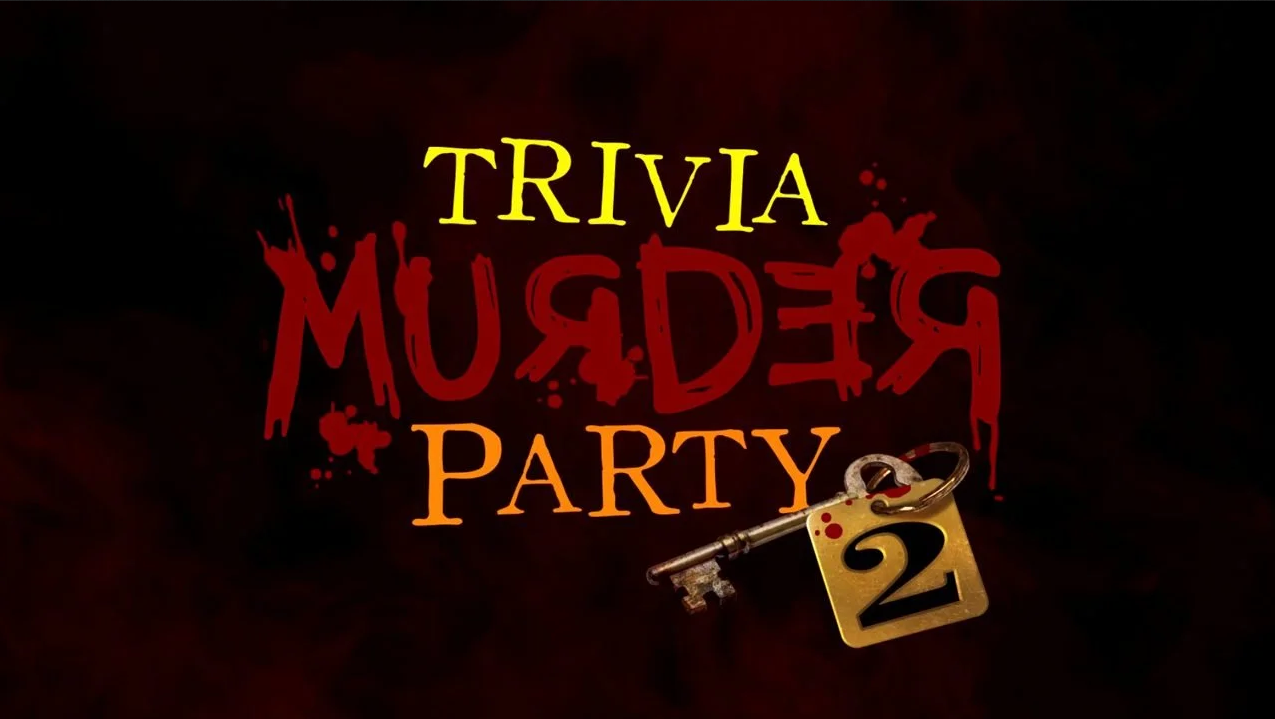 As you know we here at the Gallery are a mighty conglomerate that has a lot of moving parts.  And one of them moves on Friday nights!  The crew from Strangeful Things hosts an interactive Trivia game on Mixer.  Why did we choose Mixer instead of Twitch?  I don’t know!  But you can catch us on Fridays at 10:00 EST on the Strangeful Things Mixer or sometimes on the Acadia Mixer depending on who is around.

The game is called Trivia Murder Party but the only murder is the contestants.  If you get a question wrong then you go to the Killing Floor and if you get that wrong you die.  But it is all in good fun because even if you are dead you can still win the whole thing.  That said, I have gotten more than a few complaints that the game is not horror themed so I think I might have to come up with our own game!

You can always find out when we are playing exactly by following us on Twitter.  Acadia, Mells, and Shooey.  Or follow the site for that matter.  Sheesh.  Come join us!