Congratulations – Now We Can Keep Complaining 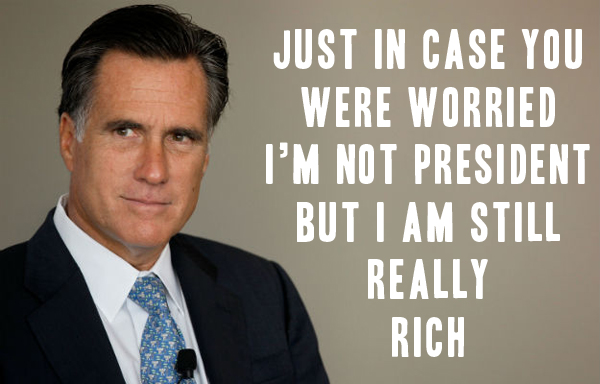 Now that the election is (or isn’t, I heard Romney won’t quit) over I guess it is time for people to start crying that Obama is a Communist or whatever and we can start guessing whether or not Hillary will run against Chris Christie in 2016.  But for now we can think about all the problems that we have to tackle over the next four years and how to fix them.  Well, my way to fix them.

That’s not news.  It’s gossip!  So think about my plans and support me in my candidacy for 2016.  And donate to me.  Use PayPal.  Technically since I am the only one who has declared for 2016 I AM WINNING!!!