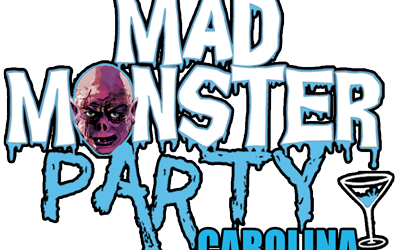 Mad Monster Party and the Wheel of King

We are finally done with The Stand and this week we get to talk about the convention we just went to: Mad Monster Party in Charlotte, NC!  We had a great time and actually sold stuff so go us!  And we also introduced a new feature for ourselves; The Wheel of King!  I... 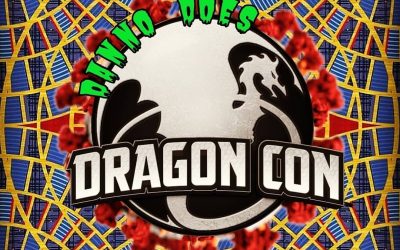 The Pros of an Online Con at Dragon Con 2020

Dragon Con is one of those magical things that's hard to explain to people when they haven't experienced it.  A five day event in the heart of Atlanta celebrating all things fandom, this may truly be the largest fancentric event in the U.S. Other conventions like San... 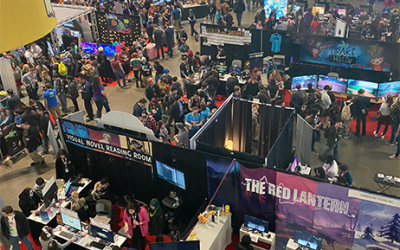 Before you go to Pax East (or any convention, really) read this guide from new author Erezebeta so you maximize fun while minimizing your budget! 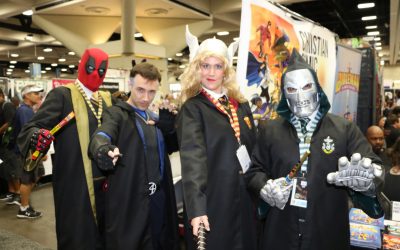 What Are The Most Popular Comic-Con Cosplay Outfits?

Cosplaying is very popular nowadays, but finding the right opportunity to get dressed up is always tricky. That’s why events such as comic-con are so popular among fans. The Birmingham Comic-Con is coming up at the end of March, and already fans are talking about... 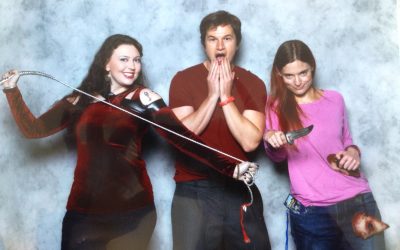 For the smallest state, RICC was a massive convention. From the hall itself to the guest list, there was no shortage of a little something for everybody. Every flavor of nerddom was represented in some fashion. From handcrafted to corporate creations, Spider man to... 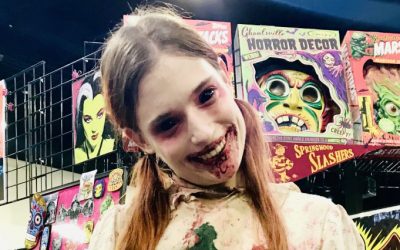 Cemetery Doll (pictured below) went to Rock and Shock in Worcester, MA and all we got was this awesome review and photo gallery! I can’t really say I had a favorite aspect of the con, since it was the first one I’ve been to. Everything was my favorite. I was basically... 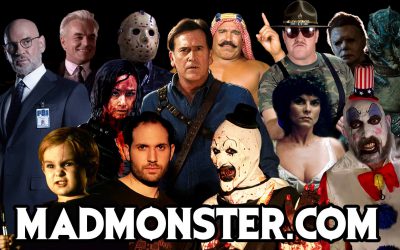 Are you ready for some monster mash? Well head on over to Mad Monster Party 2019 and get your tickets to one of the best monster bashes of the year! 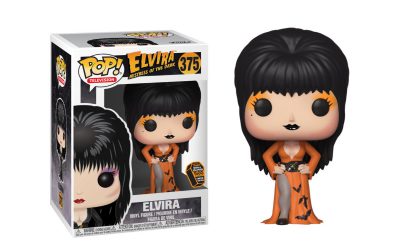 After the complete nightmare caused by the absence of promised Funko dolls at the opening day of Spooky Empire in Orlando, is it possible convention management could make things any worse? Turns out, they apparently can. 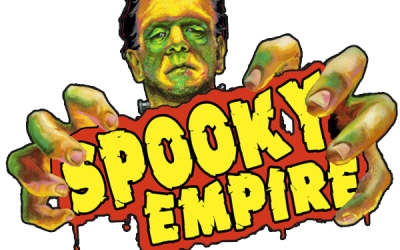 Spooky Empire and Elvira were criticized by some con goers after special edition Funko Pops do not arrive as promised. Details inside! 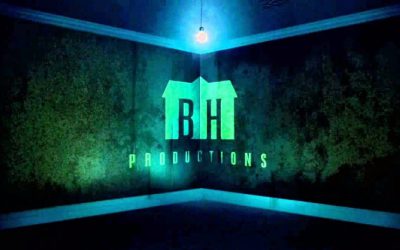 An Open Letter to Jason Blum

“We’re always trying to do that,” Blum said. “We’re not trying to do it because of recent events. We’ve always been trying. There are not a lot of female directors period, and even less who are inclined to do horror. I’m a massive admirer of Jennifer Kent. I’ve... 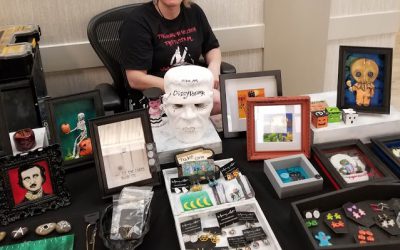 Hey y’all, it’s Jackie Torrance! Since the rest of the SG crew is at WIHFF right now and Acadia won’t just let me sit around and do nothing, here I am to tell you about a new friend of the Gallery that was discovered at WIHFF! Christy Meaux is a Louisiana based artist... 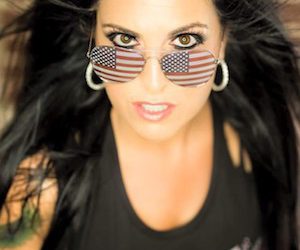 The 2018 Women in Horror Film Festival is this coming weekend and we will be there! Come for the movies! Come for the fun! Come hang out with us! Seriously!