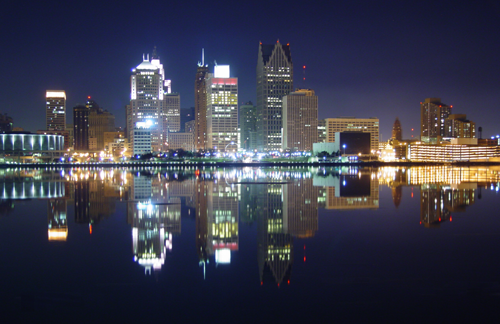 …Sorry, was my headline meant as a true/false question?

Eminem puts his controversial antics on the back-burner for the fourth single from his “Relapse” album which has already sold more than 1 million copies since its May 19 release.

The video for his new record “Beautiful” spotlights his hometown of Detroit.

I had no idea Eminem had released 4 singles from this album already.

The video will most likely be most known for having some of the last video from inside historic Tiger Stadium before being torn down completely. So, I guess the message he is giving is: do some shit great for a while and then feel sad when it goes away?

Then tell record producers to suck your dick. Haven’t heard the song, but isn’t there where he usually takes it lyrically?