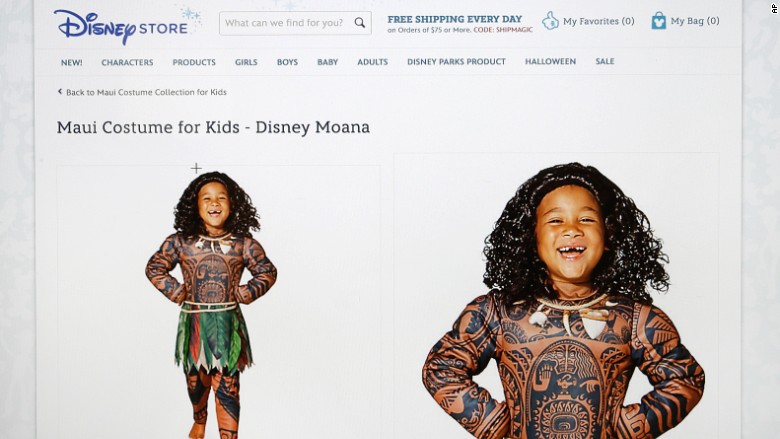 Hello. Good day. I have decided to write an article. Have I written before? Well, yes, I have.

Do I write well? Ha, well, I guess it depends on who you ask. If you ask my boss, he says I “write like I talk”. If you ask my professors when I was getting my Masters Degree, I write in a “qualitative manner”.

Anyway! The reason I wrote this. Last night, for some reason, I could not sleep. I was tossing around, topics and ideas passing in and out of my head. One of the things I decided was to learn Adobe Character Animator. The other was this article I read about Disney selling a costume that was seen as brownface. 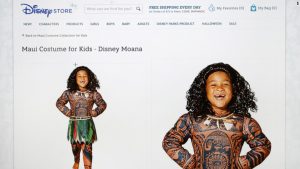 It’s ok if your skin is the same color as the costume?

I had just recently opened a Facebook account; it is actually pretty weird to interact with people that live in the same city as me, so… weird. Anyway, I reposted the article. I assumed that hey, pretty obvious gaffe on Disney’s part. It’s akin to posting a healthy gumbo recipe, with kale and quinoa, to advertise their Princess and a Frog movie.

But, my friend posted a rebuttal.

It’s a practical costume. While I would not advise anyone to use make-up to complete the character, it is a costume and either a facial mask or full head, or no mask, mask would be completely appropriate.

While I recognize that there are boundaries, none are broken by this costume, as presented. I don’t recall people getting upset when “non-white” little girls dressed as Elsa or Anna.

So, yeah. I was sitting up all night thinking about what to post. Needless to say, when your brain gives you unlimited time to obsess about something, well… it won’t’ fit in a Facebook reply.

Now, to be fair, he is right. Non white girls do dress up to be disney princesses! In fact, in a show of solidarity, there are actually white women who dress up as Tiana! 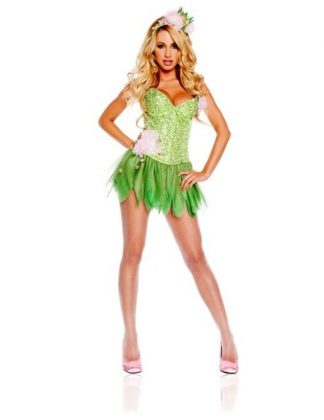 BUT, again, this is the problem. When you go in and start looking at someone else’s culture and try to figure out how it can make you a quick buck, well… you’re being a racist @$$hole, albeit a Capitalist one… but yeah. If you NEED to make assumptions about cultures, or just plain-0l’ DGAF about them, it is pretty easy to inch down that downward slide. 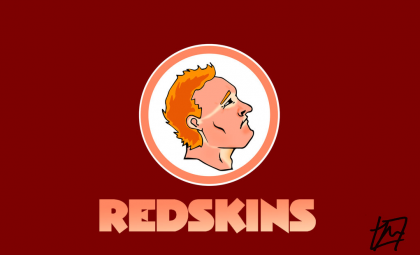 Did anybody even bother to ask what the tattoos meant to the Pacific Islander? NAAAAAH! It’s just a character, right? Instead of just selling the grass skirt and a necklace, we can make a full body suit and sell it for 50 bucks!

Which brought me back to my friends response. I mean, sure, if a white person bought this suit and put it on… no mask no attempt to “brown up” his face.. then yes. It would not be “brownface”. It’s “brownbody”, of course, but that’s not a thing, is it? Nah. It’s cool. Anyway, it isn’t like the suit had GLOVES, so get over it! Stop being so sensitive.

So my main issue with what my friend posted was that, yes. I am not offended by that costume. I, myself, am brown. You’re welcome. So, in a way, I guess I could get away with wearing this costume. But it is a little more than that, my fiend. Why SHOULDN’T a Pacific Islander be upset with this costume? Do WE know what the significance of the tattoos are to them? How would it make them feel if we took something of significance to them and twisted it around for our own devices? Can we even imagine? 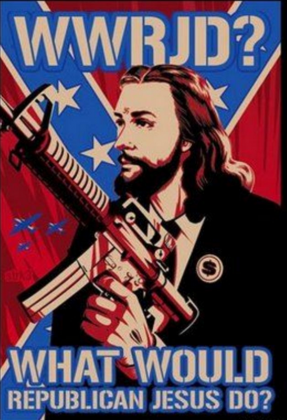 No, we can’t even imagine.

I think what really pissed me off and kept me up last night–besides eating WAY too much macaroni and cheese– was that the situation didn’t bother him one bit. What’s the damage?  It didn’t offend him, so it shouldn’t offend anybody. And sure, it isn’t like the “brown body” suit is the most racist thing that Disney has done… 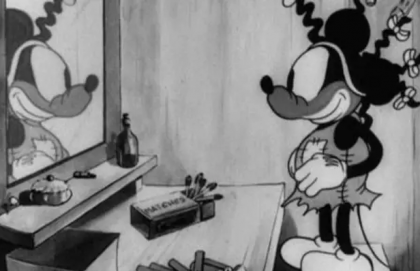 That is not what I’m talking about. No, the issue is that people (corporations are people, my friend) do things without thinking! And we let them get away with it. Disney is pulling all the costumes, that’s great. However, if Disney does NOT take some responsibility about failing to understand how a costume like this would have offended the Polynesian people, well that isn’t an apology. It’s one of those political “I’m sorry you’re offended” deals. If we continue to allow businesses to appropriate cultures to make a quick buck, well I don’t see how any of this will get better. 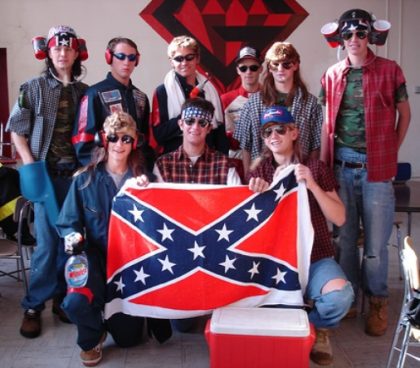 These average white kids will grow up never knowing a nation without racism.

Of course, in these times of poison skittles, gas chambers and extreme vetting, I can totally understand if America is having issues with the blurring boundaries of racism. But, in reality, I believe that there is only ONE thing you can do to change racism.

When something like this “ridiculous brownskin” thing shows up, don’t automatically dismiss the feelings and point of view of the offended. Think about it from their perspective.

And if, for some reason, you cannot empathize with someone who feels oppressed, subjugated, or suppressed? Well guess what? You may be part of the problem.