Do You Know Alizee? 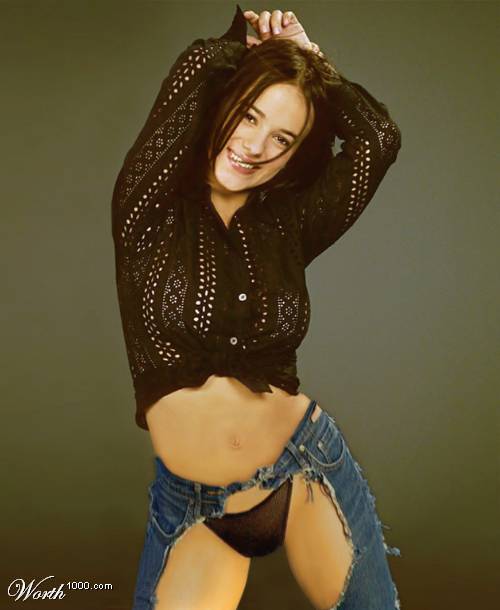 She is one of the biggest female singers in France and has received international acclaim.  She’s not living with Johnny Depp but her teeth aren’t fucked up, either.  I think she is France’s version of Miley Cyrus but with talent.  At any rate, she’s touted as a Lolita with a squeaky clean image and who doesn’t love jailbait?  We have 463 pictures of her for you to enjoy.