Do you Know This Man? 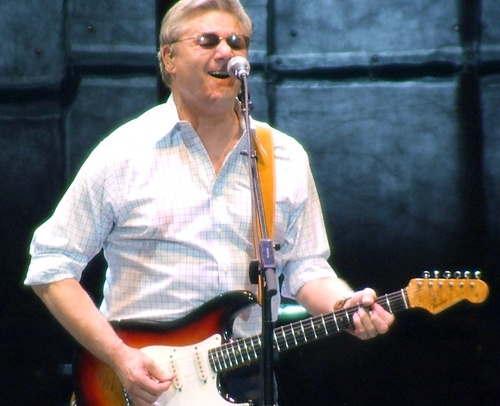 I am gonna go out on a limb and say you don’t.  But he is a rock star.  Or at least he was.  You know his songs.  And every girl of a certain age always does the hand claps in the middle of one of his most popular songs.  But would you know who hw was by looking at him?

I bet you wouldn’t.  Which makes me wonder what the point of being famous is if it isn’t to be recognized.  I mean, if this guy walked into youre restaurant, would you give him a good table?  Ask for his autograph?  Wonder if he could pay the bill?

Poor guy.  Even his name is nondescript.  He may as well be named Todd Green.  But, he IS famous.  And after the jump I’ll tell you who he is.  And you can listen to one of his songs.  And you will know it.  And you will go: “That’s what he looks like?”