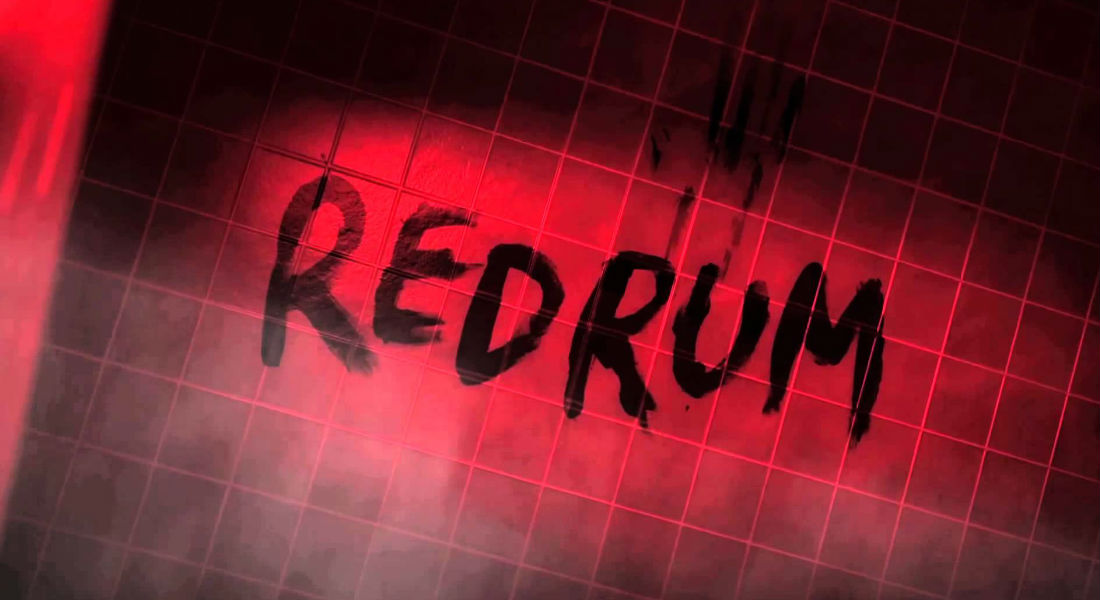 Mells here and I’m ready to talk sleep – Doctor Sleep that is. A while back I wrote a review of this Stephen King novel, a follow up to his 1977 release, The Shining. If you’d like to read that *stellar* review, jump to this post. Now, you may all know by now, I am a pretty big fan of Mr. King and all of his works. Doctor Sleep continues to be one of my favorite novels as I really enjoyed catching up to Danny Torrance in adulthood. As a result, you can imagine how giddy I am that Doctor Sleep is coming to the big screen. Director Mike Flanagan tweeted earlier that the movie has officially wrapped and is slated to hit theaters in January 2020.

Flanagan also took the reigns on another King favorite, Gerald’s Game, which premiered on Netflix in 2017. If you’d like to read my review, check it out here.  Starring Ewan McGregor as Danny Torrance, Doctor Sleep will also reprise small roles for Wendy Torrance and Dick Hollarann. We’ve got a while before we see this cinematic debut, so grab a copy and cuddle up cause you’re in for a wild ride!

Did you read Doctor Sleep and if so, what did you think? Did you think it was a solid sequel to King’s hit The Shining? Are you planning on hitting the theaters to check out this adaptation? Comment below and let us know what you think. Don’t forget to subscribe to Superficial Gallery for all the latest in horror news!