Dom DeLuise is dead, but Gary Burghoff is alive! 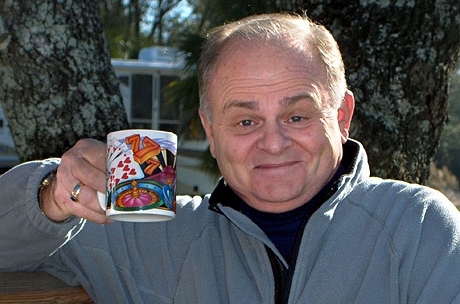 So Dom DeLuise died, and did it while I was at work.  And Maitland is a heartless bastard and didn’t care.  So this is not an obituary for him.  Everyone else already did that.  I think the next time the Cannonball Run blooper reel can get used is when Burt Reynolds dies.  Or Sally Field?  How many of them are still alive anyway?

But in order to cheer you up, Gary Burghoff, the fool who quit M*A*S*H to go on to do…nothing is still alive and cashing checks.  Now, I am not proposing that there should have been some kind of cosmic trade where Dom lives and Gary bites it.  I just wanted to let you all know that someone else you had not thought about in a long time was still alive.  And, like Dom, the next time you hear about him will probably be when he dies.  Unless he invents something or becomes a giant!

And as promised, here are the bloopers from Cannonball Run.  And since I just watched it again, I am going to list all the people we can still use it for!  Bye, Dom!