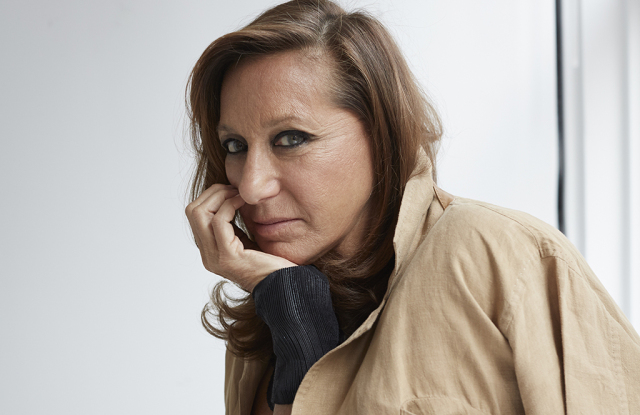 So Harvey Weinstein joins the ranks of disgusting pig men who are awful to women, as you all surely know by now. The fact that he’s a liberal does not excuse him (by the way the same applies to Louis C.K. but that’s for another post). Meryl Streep, Judi Dench, and Kevin Smith are among the bigger names who have made public statements condemning him and supporting victims.

But you know who’s not helping? Donna Karan. She’s not helping so much she’s actually making me actively angry I owned a pair of shoes she designed in the 90s. Listen, Donna, just to make sure you understand, feminism has answered the question of whether what a woman wears determines whether she should be abused by men or not. I’m not sure how you missed that, but this – this isn’t helping:

How do we present ourselves as women? What are we asking? Are we asking for it by presenting all the sensuality and all the sexuality?

No Donna, no we’re are not “asking for it”. FFS, are you high? You are now officially added to the same pile of slop as Miki Agrawal, who has also monumentally not-helped women. Both of you can STFU forever. Your feminism cards are revoked, permanently.