I Don't Understand You Apple People 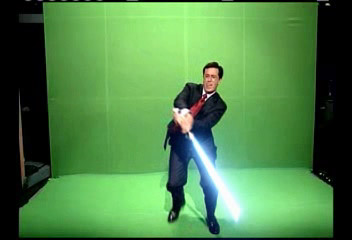 I really don’t understand Apple fans.  I understand Apple.  They killed the headphone jack on their new phones because, well, they could.  Why not invent something that you have to pay extra for and that is only sold by Apple?  Why not, instead of a wire, have two things you stick in your ears that will mean if you lean over the water or a train platform or a lion’s mouth and they fall out, you are just out $160 bucks?

It makes sense for Apple because Apple fans will agree that it is “courageous” instead of a transparent money grab and shell out the money.  And the next time they fly Jet Blue and want to watch the TV, they will have to shell out another five bucks and get the airline headphones.

I don’t believe that wireless is better than wired.  I have my home comps wired and buy dongles for laptops when I will be using it near ethernet.  Nobody ever has to move to a different place when they are talking on something that has a wire.  Wireless internet and voice is good for phones.  And people, for the most part, spend most of their time complaining about the call and internet quality of their phones.

These are facts.  So if someone who loves Apple (and I am sure there are of plenty of reasons to love their devices.  I have the old square iPod and I use it every day and love it) wants to explain to me why getting rid of the wires is good for anyone but Apple, please do.  But you can also think back to the Stephen Colbert Green Screen Challenge from like, 9 years ago. Remember?  He did this?

Well if he did it now, then nobody could make this because of stupid Apple.  Happy now, jerks?