Drill Sergeant Joe B. Fricks Rules For A Gunfight 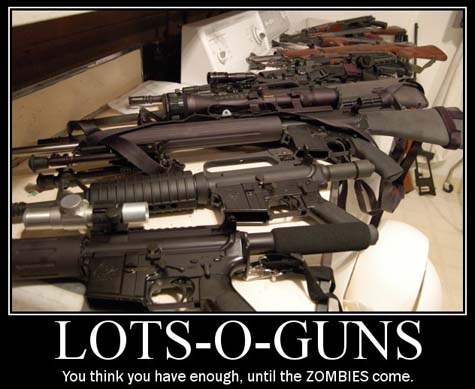 Drill Sergeant Joe B. Fricks Rules For A Gunfight “My memories of BCT at Ft. Benning” RULES FOR A GUN, KNIFE, BASEBALL BAT OR FIST FIGHT (Editor’s note – I don’t know if any of this is true, as I have never been in a fight with a gun.  I have however, kicked the asses of the candlestick, the lead pipe and the rope. I am also adding bold to things I think are bad ass).