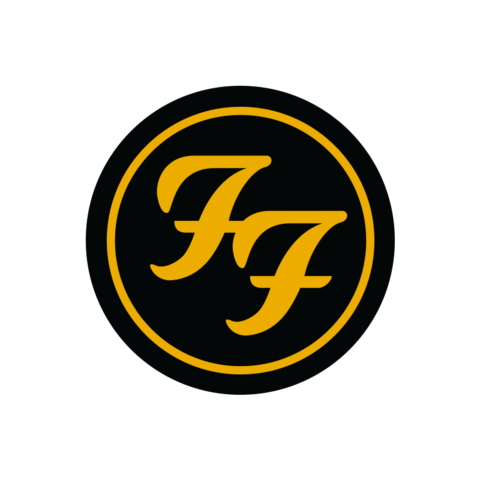 If you’re like me you religiously follow everything the Foo Fighters do and you were paying close attention as they brought out an 8 year old girl out on stage at their show during the Secret Solstice Festival in Reykjavic, Iceland. No? Was it just me? Don’t you tell me the Foo Fighters are being played on the classic rock station! I’m not old darn it, they still make new music today, they’re still relevant.

Anyway… it turns out this wasn’t just any 8 year old girl. This was Harper, Harper Grohl. That’s right. Daughter of rock god Dave Grohl, who just happens to be the best drummer ever. I will fight you if you disagree. This is the hill I will die upon.

Harper it turns out wanted to learn to play drums. She just happens to have the best possible teacher in the world. As Loudwire reports:

That’s a heck of way to spend father’s day. I love my dad, but if Mr. Grohl could adopt me and teach me to play drums I’m sure my old man would understand.

Enjoy the video. You’re looking at the future of music. You’re welcome.