Elder Scrolls Teaser shows why Video Games have it made 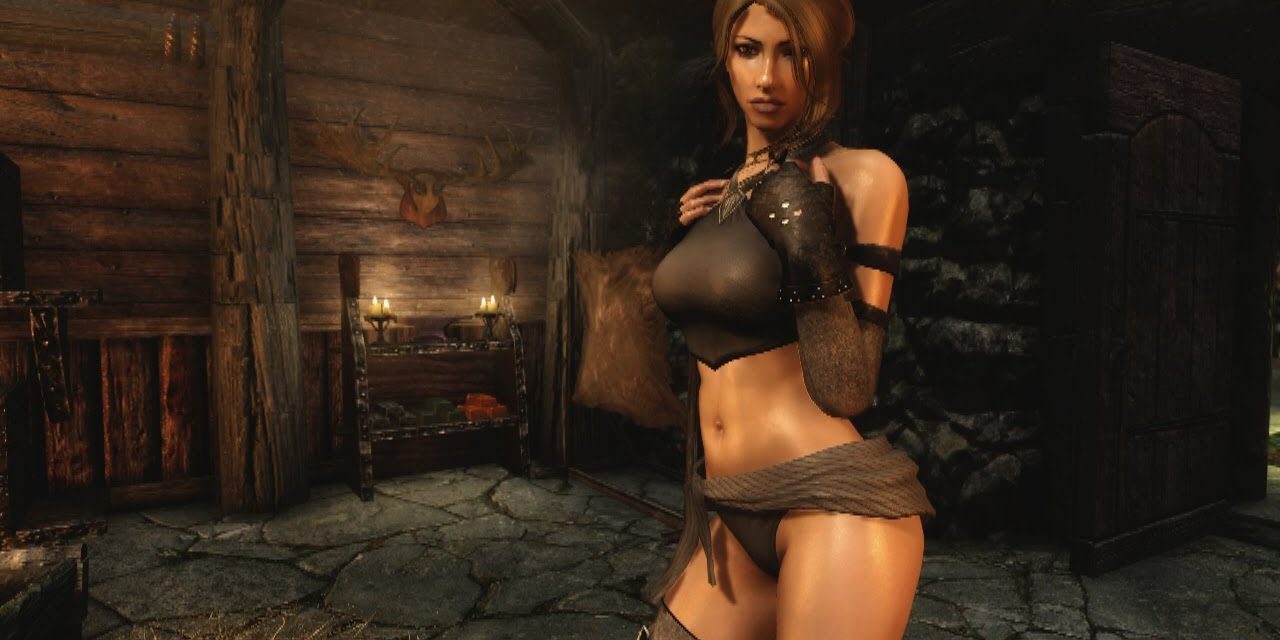 So I guess that if you don’t care about video games you might not have heard that Bethesda (the company that made Skyrim) released a teaser trailer of an idea that they might have that mostly means something that everyone already knew was going to happen anyway and showed it at the E3 convention.  Here it is!  Hold on to your marbles!

This tells us nothing but it still has more than 2 million views on Youtube and I have seen 400 articles pop up in my newsfeed about it.  Why?  Because video games have it made.

I think everyone is pretty familiar with the word “Skyrim” even if they haven’t played it. It is a really fun role playing game set in the world of Tamriel.  Skyrim is the 5th installment and it game out like, 7 years ago.  I just got it for VR this Christmas. And people keep buying it. Why? As much as people talk about technology, the fact that the game looks good but not amazing shows that it is not processing power or “newness” that makes people jump on new games. How is it that people (myself included) keep buying new versions of a game we played a million years ago?

Well, it is the one thing that video games have over all other kinds of media.  It is not just the “replay ability” of a game.  Being able (and wanting to) to play a game after you’ve finished it is no different (to me) than watching Raising Arizona 100 times.  Or reading a book over and over again.  If you have some art you want to consume, you want to do it multiple times. Otherwise, paintings would really suck as a gift. 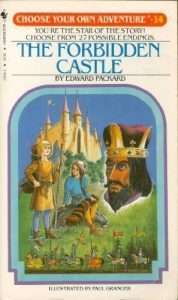 But video games let you CHANGE what you consume in a way that nothing else does, except for Choose your Own Adventure books.  If you decide to play Skyrim the first time and follow all the main quest items without doing anything else, you can rip through it pretty fast.  But that leaves HUGE amounts of stuff left to do.  Imagine watching Westworld and being able to just watch ONE story line to its conclusion, regardless of whether or not it messes up the rest of the story.  Want to just play Maeve until she becomes the President of Earth?  Knock yourself out.

Want to ignore Dolores for 100 hours of screen time so you can follow Bernard as he bumbles through his work day?  You got it!

Video games not only allow you to do it, they HAVE to allow you to do it.  Because nowadays, if you cannot play it your way, you are sort of bothered.  “I don’t want to be on rails” etc.  I have to admit that I have played the following kinds of Skyrim games:

That’s not a full list, but it is what I can think of off the top of my head. I know there have been more. I just hate doing the intro scene so much now that I can’t bring myself to pick it up and I play Darkest Dungeon instead.

So if I have had so much fun with Skyrim, why do I care that there is going to be a new game in the series? A few factors: 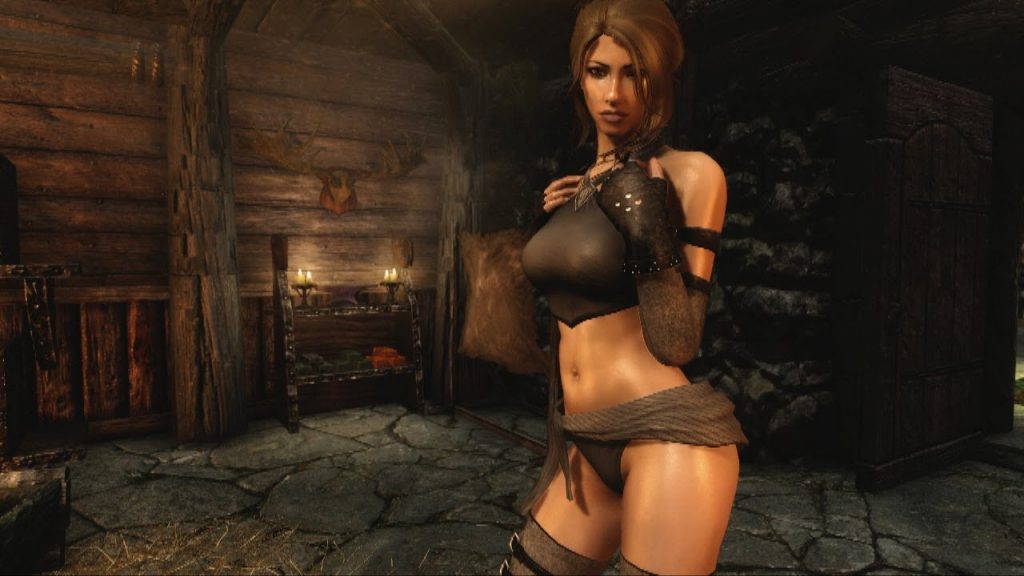 Man I love me some sexy SAWAS gals.  And guys too, I guess, now that I think about it. But no furries!  Sorry, Khajit – you don’t turn me on!

Anyway the bottom line is that if someone posted a 30 second teaser for a Marvel movie that didn’t show anything but Times Square, no heroes, no time frame, no nothing, I think people would be annoyed.  Everyone KNOWS that there will be more Marvel movies.  But everyone knew that there would be another Elder Scrolls game, too, but they are still freaking.

Because they are being given power to share. All other media forces you to consume it on the artists’ terms. Video games don’t. You won’t spend time arguing about the politics of Tamriel if you can decide to play the whole game without ever spending any gold or fill your house with cheese.

So yeah, video games win because they offer you the chance to change what you do without changing what the game IS.  No other medium can do that and it is why I don’t understand why people complain that a video game is 60 bucks.  If you break that down by entertainment per dollar per hour, it is a bargain and a half, m8!

You excited to play the new Elder Scrolls, no matter what it turns out being?  Or do you want to play Skyrim now that you know about the cheese?  Let me know in the comments!