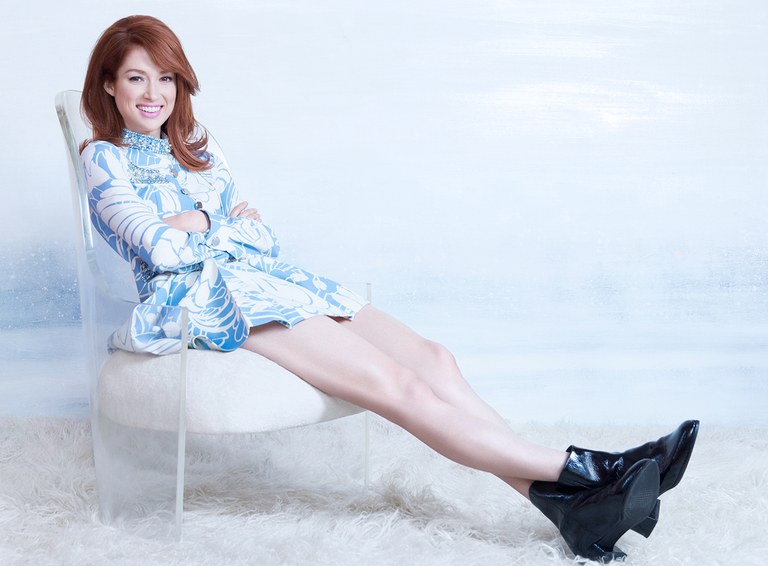 You know Ellie Kemper from The Office and The Unbreakable Kimmy Schmidt.  I watched the first season of Kimmy and loved it but then I just sort of drifted away from it and don’t remember why.  The scene in the episode where she gets a job with mixing something and singing “Well they call me cool Kimmy cuz I like to rap!” is still one of the funniest things I have seen this decade.  But it’s all ruined now.  Because she is gross.  Super gross with a side helping of more gross.

US Magazine had a fluff article with her telling us “25 Things You Don’t Know About Me” which was pretty typical and the kind of thing that you see all the time.  The very first one was an annoying humble brag.

1: A jog around the Central Park Reservoir always revives me.

Shut up, Ellie Kemper.  The Venn diagram of people who jog around the Central Park Reservoir and reads Us Magazine doesn’t even include you so gtfo with that.  And obviously she knew that was a bad lead in because she tried to become more relatable later on.

20: The hardest lesson I’ve had to learn is that eating an entire pint of ice cream at night will make me feel sick in the morning.

But that sort of backfires, too because most of the people I know that eat a whole pint of ice cream don’t feel “sick” in the morning because that feeling is how we always feel.  But I don’t want to talk about that.  I want to talk about the monstrosity of number 23.  I am labeling this not safe for life so you have been warned.

23: Growing up, my family always had steamed artichokes dipped in Hellmann’s mayonnaise in the summertime. I’ve been craving that snack nonstop during this second pregnancy!

“Steamed artichokes dipped in Hellmann’s mayonnaise”.  How the shit did anyone invent that?  Is steaming something you do to artichokes?  And how did the mayo get involved?  This is how Martha Stewart says you are supposed to make them.  (By the way, notice how Google steals hits from sites?  This is just plagarism, no?)

I guess Hollandaise is sort of rich person Mayo?  Yes?  No? I dunno.  I am just saying that if you are going to spend 35 minutes steaming an artichoke and then dipping it in mayo then you are gross and should have kept that something that we don’t know about you.  So I guess if you want to go look at the Ellie Kemper Tongue section you can do that, or look at this last nice pic of her, but that’s it.  She is too gross to think of anymore. Sad! 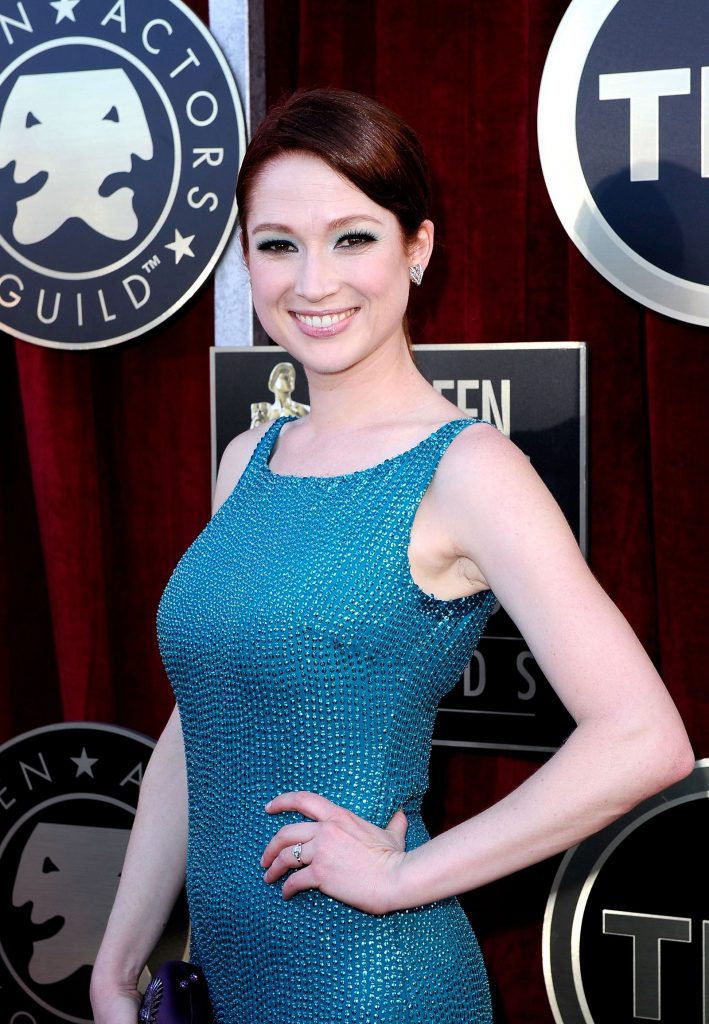