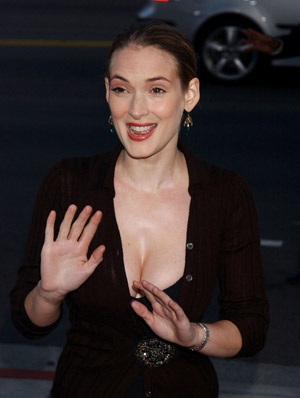 No, Acadia stop. You are too funny and handsome. I can't contain myself.

So this came into my email box with the subject of: “Things that make you say aww, crap.”  But what I see are little baby fail pics.  In fact, I know that some of these have already been made into Fail pics, and I am frankly surprised that anyone found the originals to put in an email.

The one I really don’t get is the rock that fucked up the guys chair.  I was trying to get a chain of events going that ended with a giant rock in the middle of a guy’s house when the rest of the house has no visible damage.  But since everything I came up with involved giants or super villains or giant super villains I decided that it was a dumb thing to be doing anyway.

So take a look at these and steal them and write fail on them and then wait for someone to say something stupid in a forum so you can use it.  Hurry!  If you go fast enough, you can actually make the fail pic and then link it in a comment on this post, thus telling me that I failed in supplying you with fail pictures.

Which would backfire.  Heh.  I rule.