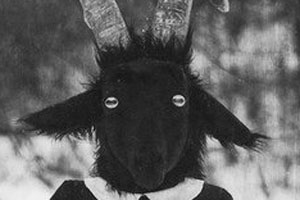 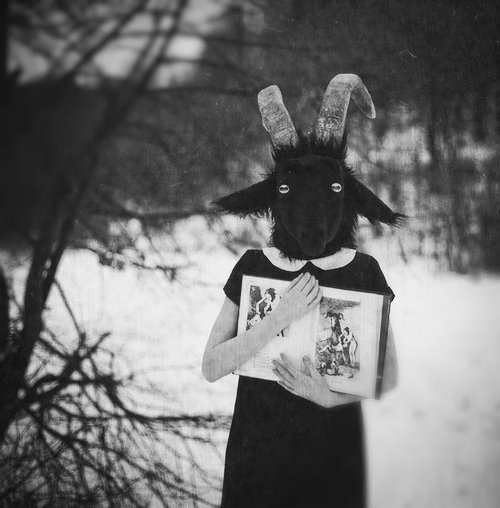 You know how when your kids get out of school way before you get out of work because school is useless?  Well what are you gonna have them do for a couple hours before you have to give them rotisserie chicken while you are on a conference call with the boss and some jerk who is never gonna buy anything?  (BTW, I have no idea what it’s like to have kids so I will just assume that’s what you do because you are probably terrible parents).

You probably answered something boring like ‘play a sport’ or ‘get a part time job’ or ‘become sexually active’.  And if you are super lame and live in Oregon, you might have said: ‘Attend Meetings of the Good news Club’.  Because they are super boring.  So some guy started a Satan club and it is now a viable alternative ACCEPTED BY AN ELEMENTARY SCHOOL!  Finn Rezz who is one of the leaders of the local chapter of the National Satanic Temple does not like the Good News Club, which describes itself as:

The Good News Club is an after-school club put on by the Child Evangelism Fellowship, “a Bible-centered organization composed of born-again believers whose purpose is to evangelize boys and girls with the Gospel of the Lord Jesus Christ and to establish (disciple) them in the Word of God and in a local church for Christian living.”

Obvious nonsense!  What will the Satan club do?

In August, Rezz told us that the After School Satan Club will promote “benevolence and empathy for everybody.”

And that their program would focus on:

What the hell kind of Satan club is that?  More like a nerd club.  You ever see a Hieronymus Bosch painting full of benevolence and empathy? 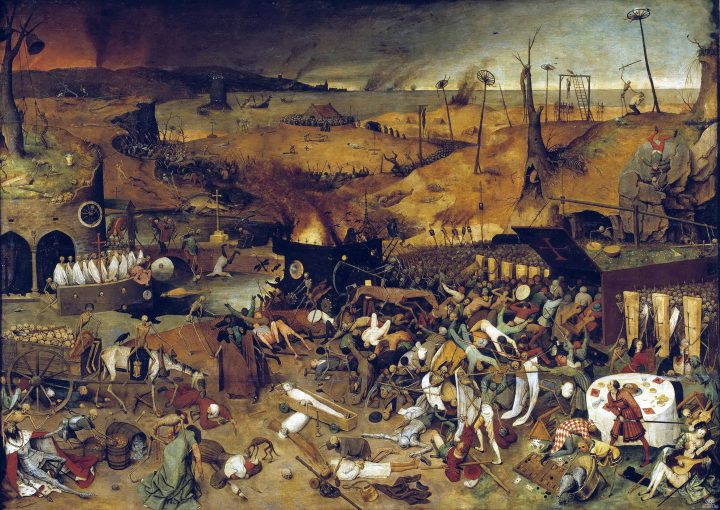 The only science in here is the science of Mr. Skeltal Dooting those sinners’ dootles.

So I guess this story turned out to be sort of a let down.  I thought the bored youth of Portland, OR would be taught real juicy Satan stuff instead of just being latch key kids like we were. Instead, we get science Satan who teaches kids to be nice.  This had BETTER be a trick.  I can’t believe Satan would do us like that.  The one guy you figure you can depend on, amirite?