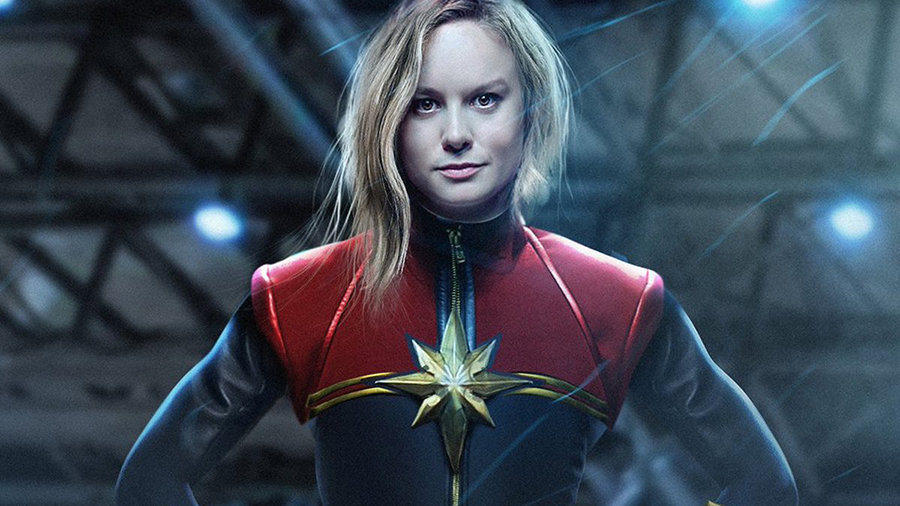 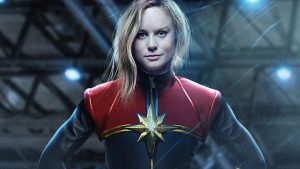 The Marvel Cinematic Universe has just added another heroine to its ranks early this morning, when the first trailer for the Captain Marvel movie dropped and the world got its first look at Brie Larson in the role of Carol Danvers.

You might remember Nick Fury activating a pager with a very familiar looking emblem on it at the end of Avengers: Infinity War which many have said proves that the hero will play a large part in the second half of Marvel’s major crossover epic.  Add to that the fact that Captain Marvel is straight up one of the most powerful characters on the Marvel roster and it looks like Thanos will have his hands ful (that is, if Carol didn’t turn to dust!)

The trailer is action packed, with everything from Carol crashing through the roof of a Blockbuster Video (hello nostalgia!) to straight up punching an old lady in the face (wasn’t expecting that) and it gives us a very worthy introduction to Marvel’s first solo female hero.  Check out the trailer below and let us know what you think on the comments!  What was your favorite part?
Filed under: Brie Larson, Captain Marvel, Comic Book Movies, marvel, MCU, Movie Trailers