Five Pop Culture Trends to Watch (or Watch Die) in 2016 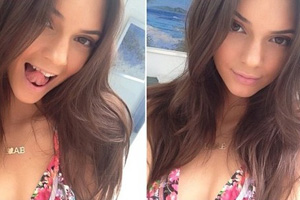 Since the New Year is here but lots of the country is still having weirdly warm weather, I decided to milk one of the best trends of the past few years (click bait titles) to let you know what I am looking forward to in 2016 and a few things that I think will croak.

Oh, and as an extra bonus, here are a few other things I think will be in (or out) this year: