FOX – Where Great Shows are Born and Die Untimely Deaths 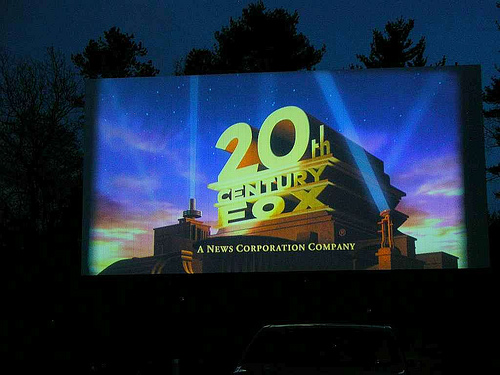 The first show that comes to mind is Titus which was a great dark comedy loosely based on his family.  It was loved by many and was canceled for a stupid reason.

The high school drama Boston Public created by David E. Kelley (Picket Fences, The Practice, Ally McBeal,) ran for only 4 years despite critical acclaim and reaching it’s demographic.   It had great story lines and a great cast but then got moved to Fridays 🙁

Fastlane was a good show and I’m not just saying that because it gave us a sexy makeout session between Tiffani-Amber Thiessen & Jaime Pressly in a hot tub during episode number 11, “Strap On” air date January 17 2003.  It didn’t necessarily get bad ratings; the issue  probably was that each episode cost 2+ million dollars… and it was moved to “Kiss of Death” Fridays.

Martin (pronounced/marteeeennnn) was my family’s favorite show.  It also got very high ratings but was canceled because of problems(drugs/sexual harassment)  between Lawrence & Tisha Campbell.  Damn divas.  I really loved this show and was sad to see it end like that 🙁

Andy Richter Controls the Universe starred Conan’s former sidekick and lasted only 19 episodes.  It is hard to explain this show’s comedy; it had weird plots with somewhat smart jokes thrown in.

Arrested Development was not just a great comedy but one of my favorite shows ever!  It featured Dave Cross from Mr Show which was another of my favorite shows.  everything about this show I loved:  ridiculous characters, Buster the momma’s boy, Gob the magician and the nasty storyline between George & Maeby.  It had an incredibly loyal  fanbase but sadly never got ratings FOX hope for.