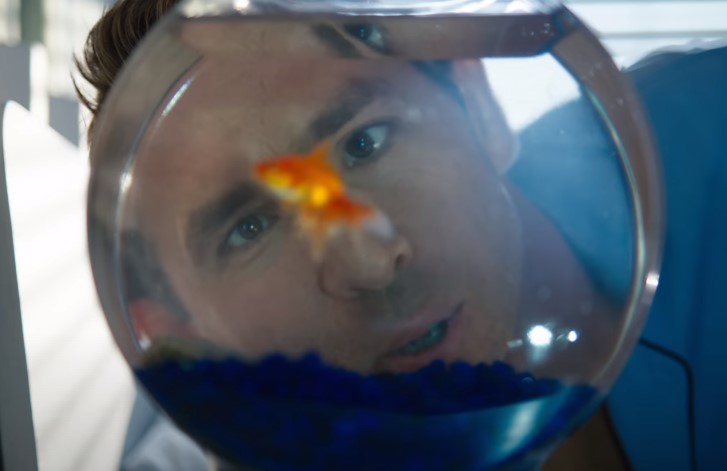 Ryan Reynolds dropped the second trailer for his movie Free Guy and it looks ok. But the big takeaway for me is that they are saying it is coming out in December.  They are so brave!

I cannot believe that anything is going to be substantially different between now and December, Covid-wise.  Even if there is a vaccine by then, and I am not holding my breath, the odds that the people that would go to see Free Guy (meaning non rich people) would be getting it are pretty slim.  And I get it, movie makers. I do. You want to make that big fat theater money. But I don’t see it happening any time soon.

To be honest, I don’t think people are going to feel good about going to the movies again until this time next year. I hope I am wrong, but I don’t think I am. People are so bored now that they have decided that science doesn’t matter so they go out and then there will be a spike and so on and so on.  Just stay in, people. Nobody gives a shit that you feel like you should be able to go to Buffalo Wild Wings.  They really don’t.

But this is a post about the Free Guy trailer.  Let me know what you think of it down below and also let me know when you think you will feel ok sitting in a crowded theater!