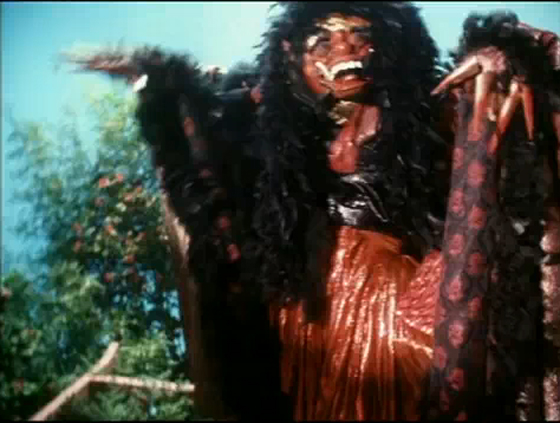 Raaar! What the fuck am I doing in this video? Raar! I don't know! No, YOU'RE GAY!

I want it known that I don’t have an iPhone.  I have a Palm Pre (screw you).  So I didn’t know that this song is being used in an Adult Swim Game for iPhones.  That said, good for them!  Erasure was, I thought, two gay dudes.  But in this video apparently one of the gay dudes turned into a Japanese chick and there is also some kind of monster (pictured above).  Maybe that’s the other dude?  Maybe he’s pissed that his gay buddy went straight for that Japanese chick.  Or maybe he quit.  I don’t know.  I’m not in charge of Erasure.

Video and lyrics after the jump.  And if people try to hate on this song I will…gay all over them.  Or something.

Lyrics for Always by Erasure

When it’s cold outside
Am I here in vain?
Hold on to the night
There will be no shame

When it’s cold outside
Am I here in vain?
Hold on to the night
There will be no shame