Friday Nineties – Ace of Bass? More like Ace of Hitler! 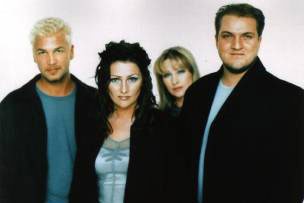 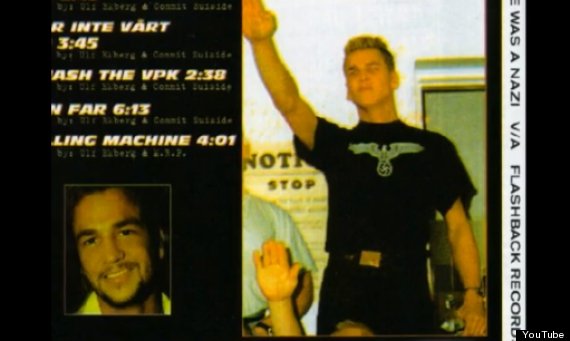 Remember Ace of Bass?  Well now that the G.O.P. (and some Democrats)  are turning us all into Fascist Nazis, it seems like it is a good time to point out a couple creepy Nazi things associated with the Swedish pop band.  And the first one is right there in the banner.  Ulf Ekkberg, the only one of the four who wasn’t related –the two women and the big doof were brother and sisters– was a Nazi in his youth.  Now, apparently it was when he was in high school, but still.  I don’t remember and Nazis at my high school.  When the original story broke in 2013, Ekkberg said this.

…the teenage mistakes I did make in terms of my chosen ideas at the time were unfortunate and if I were to live through those days again I would have done things very differently! I’m truly deeply sorry for any hurt and disappointment this has caused for our fans and I want to be very clear that Ace of Base never shared any of these opinions and strongly oppose all extremist opinions on both the right and left wing.

So here’s what makes me not believe him.  Notice how he says that rejects extremist opinions on both the right and left wing?  Nobody was asking him about being a commie.  Why did he throw that in there?  Who would even suspect it?  Well, I think it is a secret message to his Nazi pals.  If he didn’t think his right wing views were extreme then they wouldn’t be mad at him, unless he went too far the other way and went super anti-Nazi.  So he made sure to tell them he didn’t.

What else makes me wonder?  Well, how about this?  Ever hear the song “All That She Wants”?  About how all the woman wants is another baby?  Like some lazy immigrant who doesn’t want to work?  Like, in the lyrics when they say (emphasis mine):

Now, if you watch the video, you won’t find out any more info about what the video is about, or why the woman wants so many babies.  But you CAN find out she is a Jew. 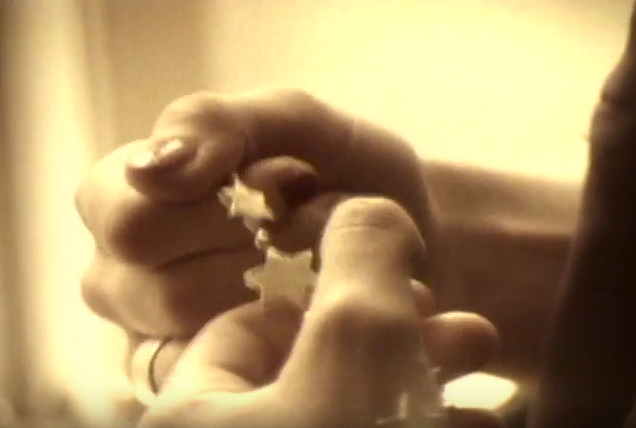 No joke.  See for yourself!

So I guess that could just be a coincidence.  I mean, a Star of David necklace being worn by the woman who is apparently a leech on society, pumping out kids, is not something that should raise any flags if it is in a video from a dude who used to be a Nazi.  How many videos do you see Stars of David in?  Most, right?  Oh, you didn’t say most?  What did you say?  Ohhh.  None.  Got it.

Well, that is probably just a weird anomaly, right?  I mean, the album was called “The Sign” and that song was awesome.  What?  It was only called “The Sign” in America?  What was it in the rest of the world?  “Happy Nation” you say?  Well, that song sounds nice.  What are the odds that it is creepy and sort of sounds like they are talking about Hitler?

Oh WTH, Ace of Bass? I liked you better before. 🙁
Filed under: Ace of Bass, Friday Nineties, Generation X, Nazis