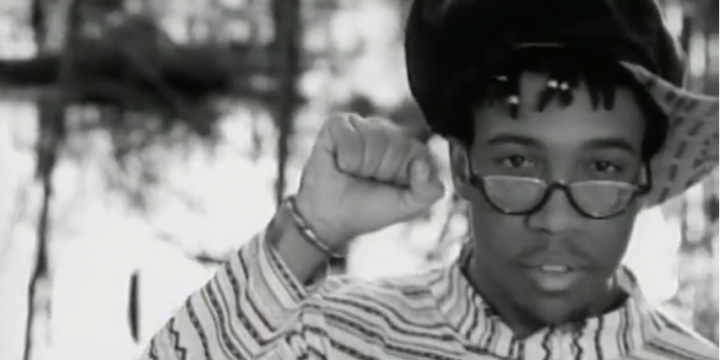 In the ’90s we had Rodney King and the L.A. riots (damn if my name was Rodney King I would totally start a band and call it that).  We had Abner Louima.  We also had the Branch Davidians and Ruby Ridge.  Why does it matter?  Well, unless you are a hippie with no TV you might know that we are in a situation where a kid got killed by a cop and the African American community in the town it happened in is sort of fed up with the whole thing.

Now since this is the Internet you are going to get a lot of opinions thrown around, but you won’t get one from me for one simple reason.  I am a white guy.  I do not and cannot have any idea what it would be like to worry about running in public or driving through some cracker town.  I went to college in the Bronx and got chased by the locals every gd night which is the only time I really felt like I was a minority.  And that was because I was a minority.

Years later I met a Bronx cop.  He laughed when I said I went to Fordham and he called me a gazelle.  I didn’t know what he meant but he told me that the cops called the locals the tigers and the students the gazelles.  Funny stuff.  Except when I graduated I left.  Most of the tigers are still there.  And for those four years, the only people I know who were actually harmed by locals got the crap beat out of them by the gang of crazy Albanians.  Which is sort of my point.  Even though I was a minority (and one time when I was walking back to campus I heard a disembodied voice say: “This ain’t no place for whitey”) it never really mattered.

As a white man, I can’t tell anyone who isn’t a white man how to feel or react to something.  I am the null set.  The default.  So I don’t have any idea what the people in Ferguson, MO are feeling.  I have heard people say all sorts of crap and a lot of it falls into the “dude must have deserved it” category.  A lot of white people say that.  I don’t.  And no matter how the facts turn out I am not going to say a word.  Here’s why.  The items I pointed out up above were big news when they happened.  Here are the basic facts:

Now, not too long ago, you might recall, the Clive Bundy thing happened in Nevada with a bunch of white guys with guns declaring they would fire at federal agents to defend some other white guy.   Nothing happened.  They didn’t even get in trouble.

At the beginning of this month NYC cops killed a black dude with a choke hold.  And now this thing in Missouri.  Now, I know all I have done is stretch a bunch of incidents together and I am not saying that there is a pattern, but I tried to find a famous incident where some white dude was beaten to a pulp by cops.  Can’t find one (if you can, let me know).  But I did find an example of some black militants holed up in a house with a bunch of guns.  It was in Philly in 1985.  An organization called MOVE.

Philly cops dropped a bomb on their house.  A bomb.

Listen to Arrested Development and ponder these things.  And if you are white, and especially a white man, keep your trap shut.  Apparently we can’t even get in trouble for becoming a militia of armed simpletons named Bubba anymore.  But walking around black has escalated from beat downs to just getting killed.  Just because B follows A does not mean A caused B, folks.  Think harder.