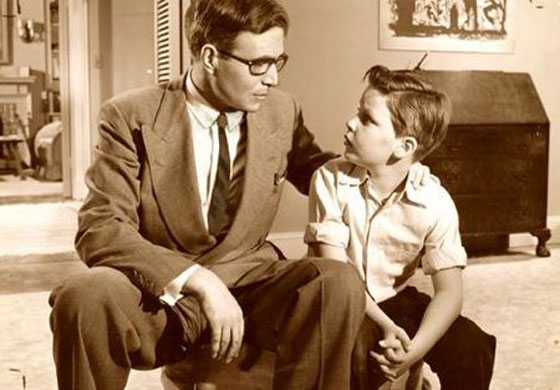 I dedicate this song to Google Plus.  Why?  Because 60% of the posts I see on any given day are some quote from some jerk printed on a .jpg and my gah they get shared around like nobody ever figured out the benefits of “being yourself” or some other trite crap.

BUT!  This song, “Everybody’s Free (To Wear Sunscreen)” has some sort of original ones.  Or at least the same old stuff explained artfully.  For example:

See, that makes sense.  it is stuff you can actually do.  Or not do, I guess, but you get the point.  I’m so sick of the stupid Dalai Lama telling me about how to live and blah blah.  I hate him.  A lot.  You wanna know why?  It is because this is one of his super popular “wise sayings”:

If you can, help others; if you cannot do that, at least do not harm them.

Really, Dalai Lama?  How long did it take you to think that one up?  I think they actually print that on the place mats at McDonalds.  “At least do not harm them.”  Genius.  You should be put on images and posted on G+ ALL DAY LONG.  One time, this wonderful woman who ran our department with me asked me where so and so was (they had not come in) and I told her that she had said she cut herself and needed stitches.  But, the missing girl’s roommate also worked for us and showed us the blood on her pants from the incident.  Now, this girl called in “sick” all the time because she was a 23 year old drunk (to be fair, so were we mostly) but we didn’t get her in trouble because, as my friend so eloquently said:

So yeah, my friend said something more true than anything the stupid Dalai Lama ever said.  So does everything in this song.  Video and lyrics after the jump.

Ladies and gentlemen of the class of ’99:
wear sunscreen.

If I could offer you only one tip for the future,
“sunscreen” would be it.

The long-term benefits of sunscreen
have been proved by scientists,
whereas the rest of my advice has no basis more reliable
than my own meandering experience
I will dispense this advice NOW!

You are not as fat as you imagine.

Don’t worry about the future.
Or worry, but know that worrying is as effective
as trying to solve an algebra equation by chewing bubble gum.
The real troubles in your life
are apt to be things that never crossed your worried mind,
the kind that blindside you at 4 pm on some idle Tuesday.

Do one thing every day that scares you.

Remember compliments you receive.
Forget the insults:
if you succeed in doing this, tell me how.

Get plenty of calcium.
Be kind to your knees:
you’ll miss them when they’re gone.

Your choices are half chance;
so are everybody else’s.

Enjoy your body:
use it every way you can.
Don’t be afraid of it or of what other people think of it:
it’s the greatest instrument you’ll ever own.

Dance.
Even if you have nowhere to do it but in your living room.

Read the directions, even if you don’t follow them.

Do not read beauty magazines:
they will only make you feel ugly.

Get to know your parents:
you never know when they’ll be gone for good.
Be nice to your siblings:
they’re your best link to your past
and the people
most likely to stick with you in the future.

Understand that friends come and go,
but with a precious few you should hold on.

Work hard to bridge the gaps in geography and lifestyle,
because the older you get,
the more you need the people
who knew you when you were young.

Accept certain inalienable truths:
prices will rise,
politicians will philander.
You, too, will get old.
And when you do, you’ll fantasize that when you were young,
prices were reasonable, politicians were noble,
and children respected their elders.

Don’t expect anyone else to support you.
Maybe you have a trust fund,
maybe you’ll have a wealthy spouse,
but you never know when either one might run out.

Be careful whose advice you buy,
but be patient with those who supply it.

Advice is a form of nostalgia;
dispensing it is a way
of fishing the past from the disposal,
wiping it off,
painting over the ugly parts
and recycling it for more than it’s worth.
But trust me on the sunscreen.