Brandy – The Boy Is Mine featuring Monica 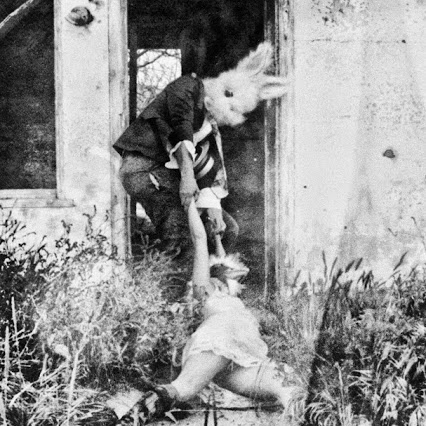 The banner pic has nothing to do with this week’s song.  But I love the pic so much.  It sums up everything Easter means to me in one compact image.  This explains why people don’t come over to my house very much, too.  So you can feel free to ogle the pic as much as you want but after you are done I want you to consider just how pretty Brandy is in this video.

I am sure you remember the song, and you might even remember Brandy.  But I bet you don’t see a lot of women who can pull off the outfit she wears in this song.

They took a turtleneck sweater and cut the sleeve part off.  So she gets a tube top with a weird neck part.  Some other girl has a the other part, which is apparently a shirt for boob-baring sluts with gross arms.

Was this an actual style?  If you were so cold you needed your neck covered wouldn’t you need sleeves?  Maybe it is for covering up hickeys?  Vampire protection?  Ladies, help me out.  Then we can go back to talking about how pretty Brandy is and then try to figure out how badly you would want to punch whatever jerk has her and Monica fighting over him.  What does that guy have that I don’t have? Punk.

Or you could compare this to the 1982 classic “The Girl is Mine” by Michael Jackson and Paul McCartney.  That is NOT a choice I would want to have to make. Unless I knew how rich they were.  Because even though I am a guy, I would totally let Paul McCartney chop of my leg while Michael dressed me in a Donald Duck suit and made me drink a two liter of Sun Country wine coolers if I got a few million out of it.

So now you know my price, millionaires.  I didn’t even know it until I finished typing that sentence but hey.  It is what it is.  Just listen to the song!