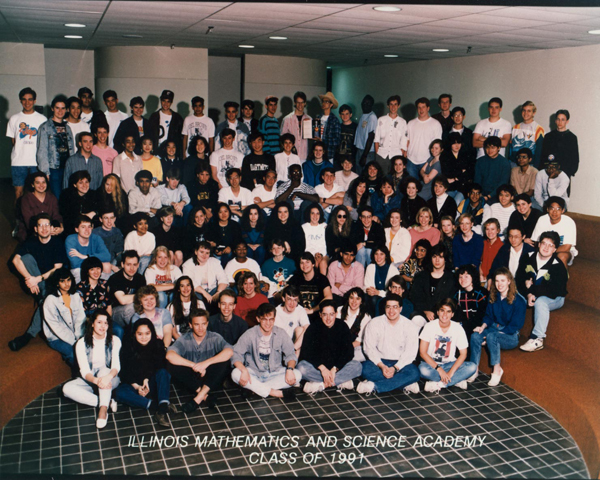 This school is obviously racist.

I hate lazy video directors.  Granted I know absolutely nothing about making videos but if someone handed me some money and said: “Go make a video for this song” I would not come up with this hunk of crap.  All blurry?  Big colorful shapes wobbling around?  Mix color and black and white together?   Terrible.  I’m not saying you have to make Terminator 2 out of every video you get handed but jeez.

Why not put CeCe in a bakery.  Every day the dude she likes comes in and she sells him a crumpet or whatever.  Singing around, dancing around, making some cakes and what not.  Make no sense?  So what?  Throw in a scene where she is mean to an Asian guy in the line since she wants to hurry up and get to the dude she likes and there’s some tension.  Then later when the Asian guy reflects on it and comes back and throws a trash can through the bakery window you have Do the Right Thing 2.  In four minutes.  Tell me that’s not better than a frigging yellow triangle and some fool jumping in a rainbow.

Or a hat store.  Doesn’t need to be a bakery.  I have range.  Also, Her name is Peniston.  lol