Friday Nineties – Charles & Eddie – Would I Lie To You? 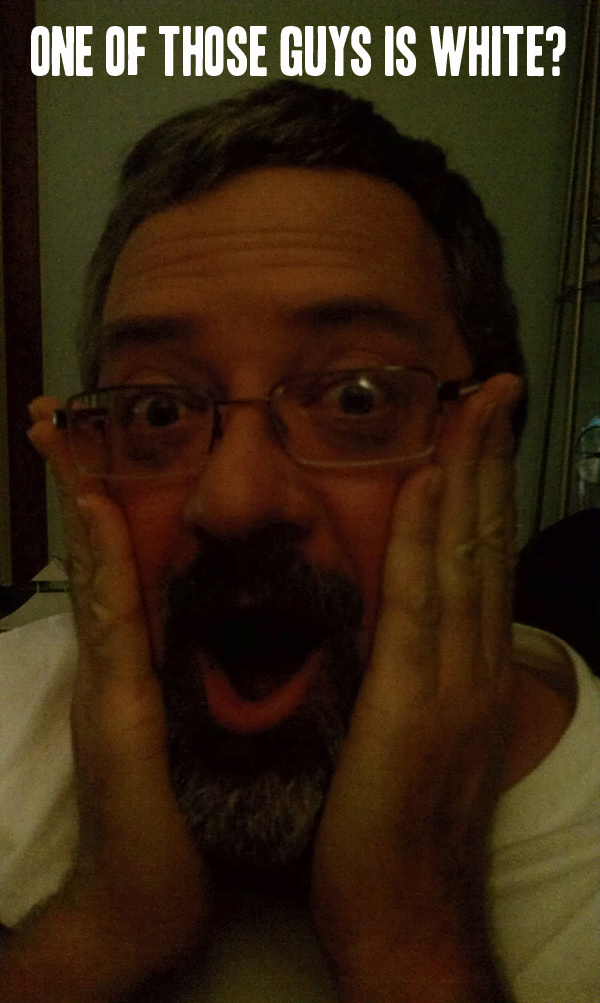 One of the best things about doing Friday 90s is that sometimes I come across a song I have heard a million times but never ever once ever thought about who sang it.  Take this song.  I can pretty much guarantee that you know it and that you will be as happy as I was when you listen to it.  And then you will watch the video and say:  WHY IS THERE A WHITE GUY?

You might also wonder which one is Charles and which one is Eddie (I did).  But mostly you will just wonder how one of the guys singing the song can be white.  Then you will notice that they are both a little weird looking.  Then, if you’re like me, you will wish you had never watched the video at all and kept never wondering what the dudes who sang it looked like.  Or, if you did wonder, you assumed it was a couple smooth dudes instead of these two weirdos.  Even if they were two black weirdos it would be like the black version of The Proclaimers but nope.  More weird than that.  See for yourself.  *pulls back curtain*