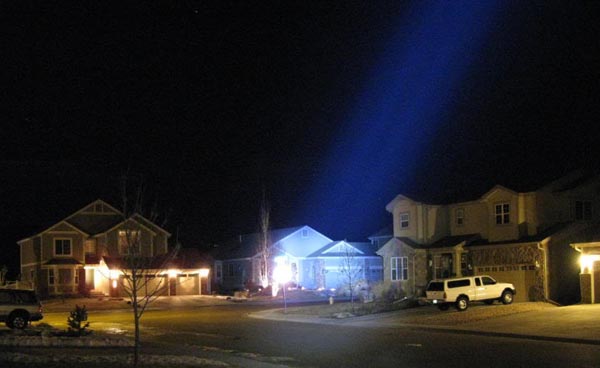 This is my light shining down. I’m competitive.

Everyone remembers this song blah blah blah but watch the video.  Do you think that if these guys knew at the time they were going to be one hit wonder they would have insisted on making sure you could see them in their own video?  I bet right now if you were sitting next to one of them you wouldn’t be able to tell they were in it.  They don’t keep the camera on anyone longer than five seconds.  And then they they do the people are facing the other way or it’s dark or some other artsy crap.  Poor bastards.  I bet they sit there watching it and can’t even pick themselves out.  It’s like being caught in the crowd at the county fair by a local news station shooting B roll for the big story on the pig races.  Sure you can say you were “on the news” but it isn’t really the same.

Here’s to you, Collective Soul.  According to my new way of judging 90s songs, you are now winning with 4,921,923 YouTube views.  I really should have thought of doing this three years ago.  I REALLY need an intern.  🙁