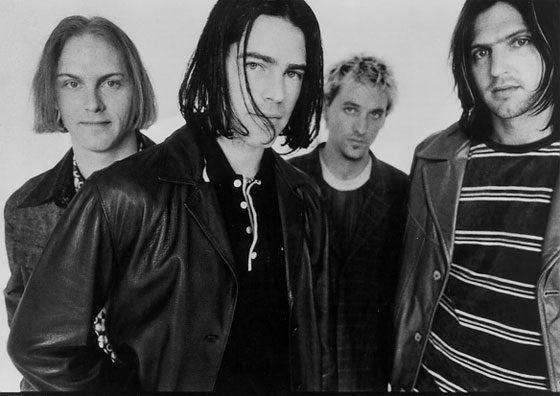 *sings to the tune of the chorus of this song*

Yes I THINK I know this song….

Well I guess I know the choruuuuuuus.

Something something la la laaaaaaaaaaaa

So watch the video.  Dishwalla is an important part of our nation’s heritage.