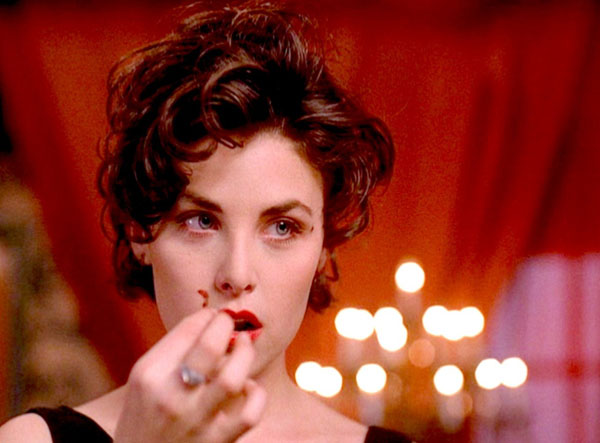 You know what I’ve never met?  A guy who sounds more like David Bowie than the dude that sings this song.  Seriously.  And sadly for him, he is the kind of guy who gets stuck in the realm of a MINIMUM of three hints to figure out who he is.  I am willing to bet most of you have NO IDEA who he is right now, or the song.  But once you hear it you might be talking to your pal or parole officer and try to remind them of the song and you will have to give at least three hints and may actually be forced to play the song to convince the other person you aren’t crazy.

You:  Remember that Edwyn Collins song?  I heard it the other day.

Larry Bird and Skeletor:  Who?

You:  (singing poorly) never met a girl like youuuuuu befoooooore

You:  COME ON!  He sounds like David Bowie?  Remember?

See, you will all have to come back and I will just rake in the page views.  *starts to counts money*