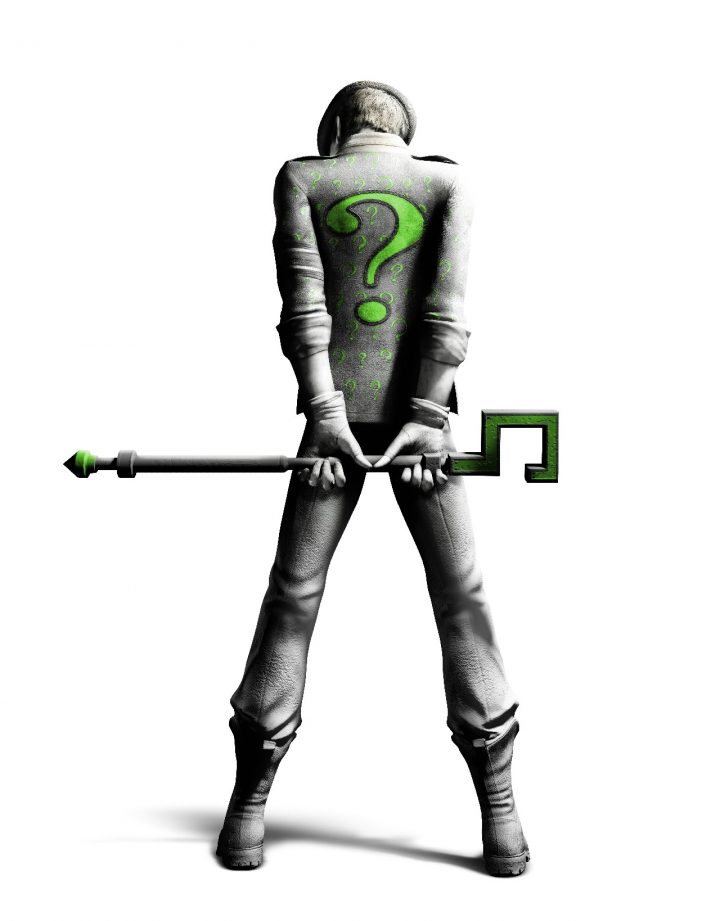 I can’t say much about this song.  I have memories attached to it, but I am not going to tell you creeps about them.  Especially since I found out that this year the song is 20 years old.

This means I have to go sign up for AARP I think.  Or drag two bathtubs onto a cliff, somehow fill them with water and then get some old lady to sit in one while I sit in the other so a few hours later I guess we can walk across the yard in bare feet and then get in a bed while I presume we are still wet and have dirt on our feet and then have medicated, pruny sex and then later I can see a doctor about my priapism.  Ugh. 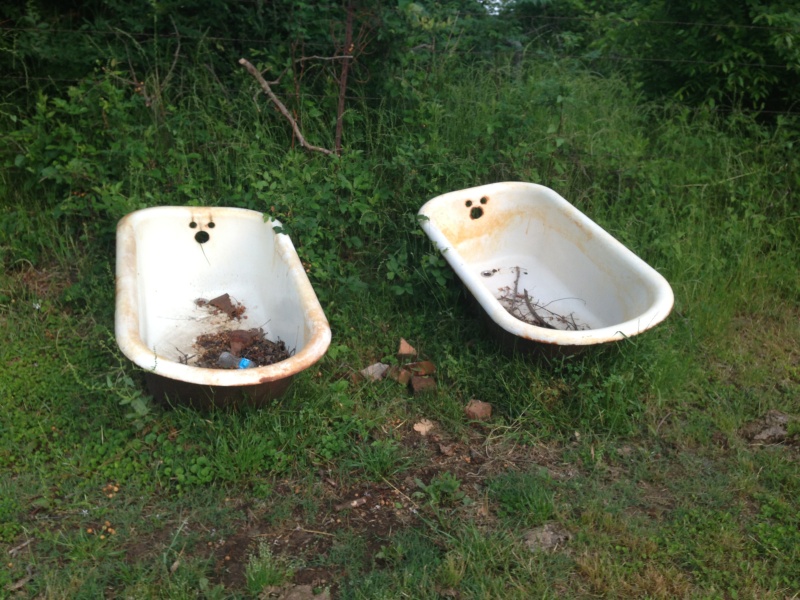