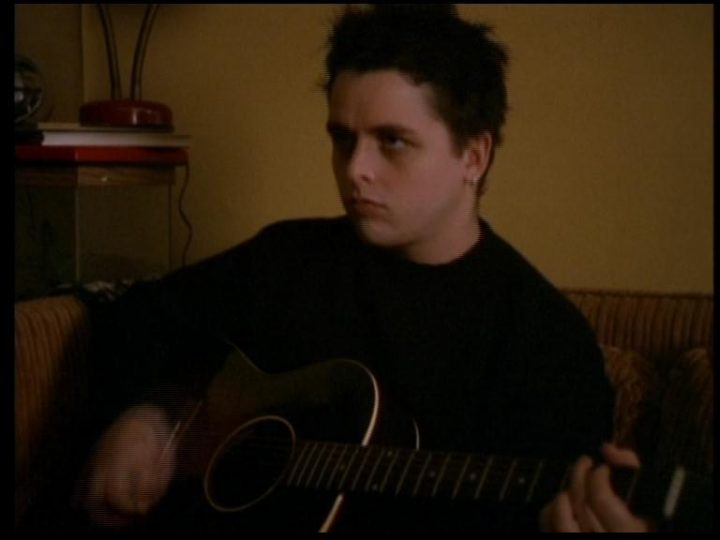 I am not 100% what this song is about but I know it isn’t about what everyone thinks it’s about.  I don’t think it is some feel good song that gets played at graduations.  I think it is a blow-off song.  I think the parentheses matter.  And I think it is about someone trying to take something crappy and tell themselves it was “for a reason”.

The only good examples I can think of taking something bad and making it into something good (granted I am on a lot of medication right now) are Bruce Wayne and Peter Parker.  Everyone else is just trying to make themselves feel better.  And I get it.  I’ve done it.  But the time to learn lessons is before something crappy happens.  And even that lesson doesn’t mean crap because we all do things we know are terrible ideas because we convince ourselves it is actually a good idea.  So I guess we just have to accept the fact that Hydrocodone makes me think I am some kind of wise sage when in reality I am watching the new Captain America movie and WONDERING WHY NOBODY SHOOTS HIM IN THE DAMN LEGS!  Seriously, people.  It’s a frigging shield, not a target.  Gah.

Oh, and you can feel free to weigh in below on whether this song makes Green Day a sell out or it made them the most punky punk band ever.  I don’t know the answer but I do know that the pic of Billie Joe Armstrong I found for the banner makes him look like a cross between Jesse Pinkman and a lesbian who needs to lose some water weight.