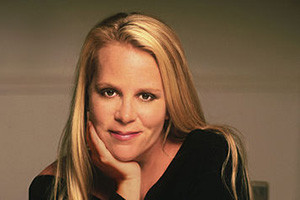 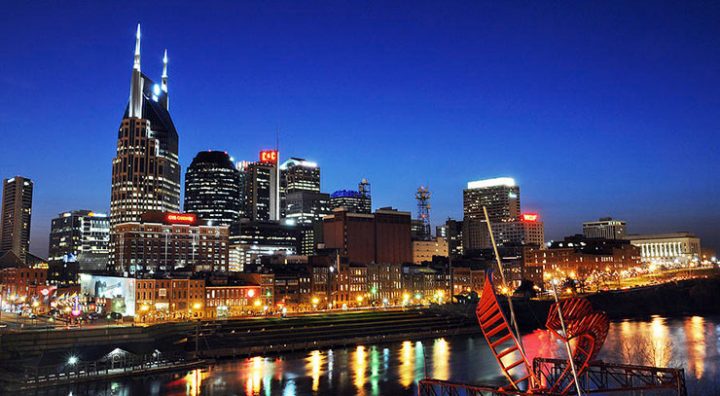 I am in Nashville from now until next week so I thought I would try to dig out one of the sneaky country songs that wormed their way into pop culture’s heads.  And I don’t just mean Shania Twain and Faith Hill.  This Mary Chapin Carpenter song will dare you not to sing along to it.  I am not a huge fan of country but I like Nashville so far.  All the food is terrible for you and the people are super nice.

I am not going to be buying any cowboy boots but I will think about Taylor Swift’s legs while I’m here.  Apparently I am within ten feet of the Country Music Hall of Fame based on where I am in the city but I won’t be going to it.  I found this list and I am going to hit as many of the places in it as I can.  If you want pics of something, let me know in the comments.  Happy Friday.  Have fun with the passionate kisses, and let’s hope that you get them from someone who knows who you are and not just random people on the street because that seems fun at first but then it is awkward and you need to call a lawyer.