Michael Bolton – How Can We Be Lovers

I’m generally not the type to be all “In My Day”…because it makes me think of Dana Carvey.

But seriously, the 1990’s were WAY BETTER at winning wars against Iraq.  You dopes have been fighting for years and years and our Iraq war was over in like, an hour.  And after we won, did we “march to Baghdad?”  Nope.  Old man Bush said: “Meh, that is not how we do things.  I follow the Eddie Izzard Doctrine.”  What’s that, you ask?  Well he uses Hitler as his example but the principle held pretty solidly for a long time. 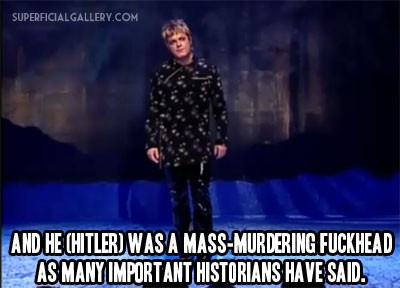 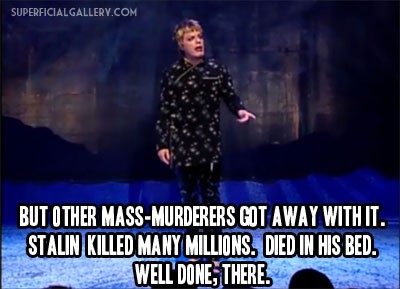 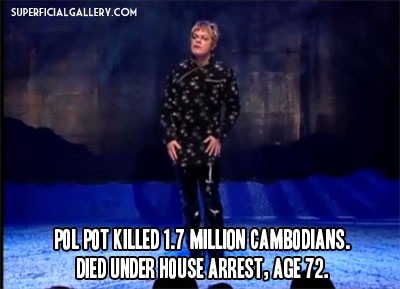 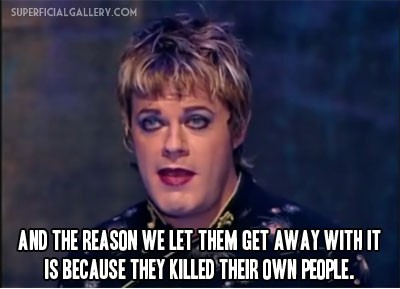 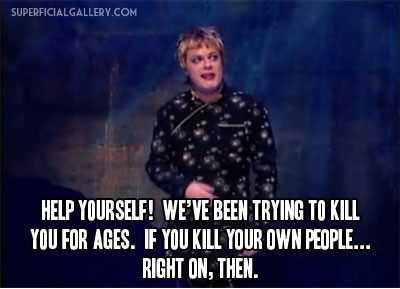 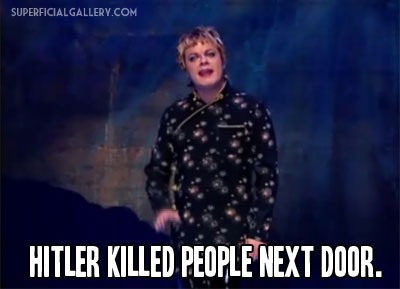 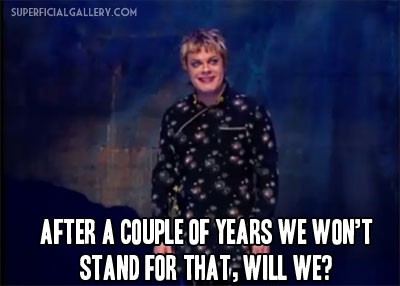 We won the war in less time then it took for us to get the results back from the AIDS tests we took constantly.  And then we just packed up and went home.  A few years later, we dropped some more bombs on them (and honestly I didn’t remember that at all but apparently Clinton did it according to the news) and they didn’t do anything so that was pretty much it.  But then the 2000’s came and we had to go break the rules and invade them and one thing led to another and now we are stuck with Isis.  I am from the 90s, which means I was a little kid in the 70s which means Isis was on the same show as Shazam (who drove around in a Winnebago for some reason) and they looked like this:

But now they have taken our odd 70s super hero and turned her into a monstrous gang of people that pretty much everyone can feel good about hating.  I’m not trying to tell the world how to do its business but it seems to me that if you have a bunch of rotten terrorist freaks trying to create a Caliphate then we should let the people who don’t want to be in the Caliphate escape somehow (don’t bother me with how that will happen, I am a big picture guy) and then let them have their dumb Caliphate.  At least we will know where they all are and we can attack them at our leisure.

I know I don’t usually talk foreign policy, but I really don’t know how I was going to figure out how to say anything about Michael Bolton.  So now I don’t have to!