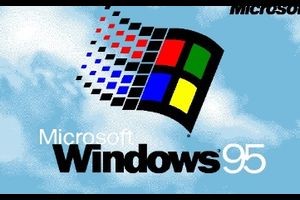 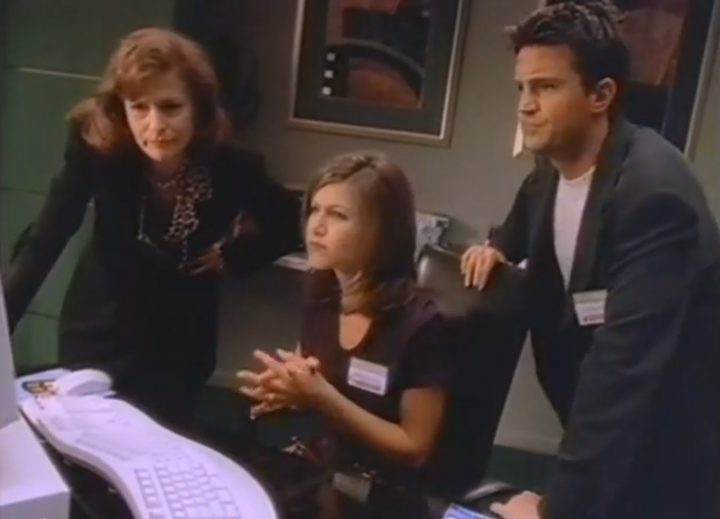 Jenn was good then. 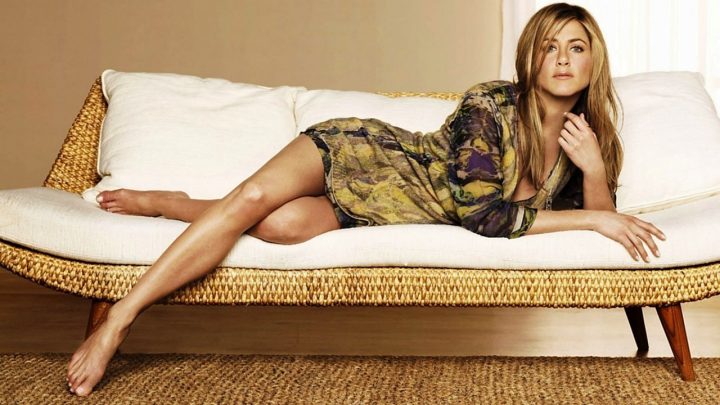 She even better now!

Of course now there are Apple people and Ubuntu people and browser wars and phone wars and a million other wars but back in 1995 your choices were use Windows or go outside.  And going outside was not anything Microsoft wanted you doing, so they got two of the hottest stars around to make a sweet video to teach you how to use it.  Before Windows 95 it was Windows 3.1 which was awesome if you wanted to decide which solitaire deck was luckiest and pretty much nothing else as far as I remember. 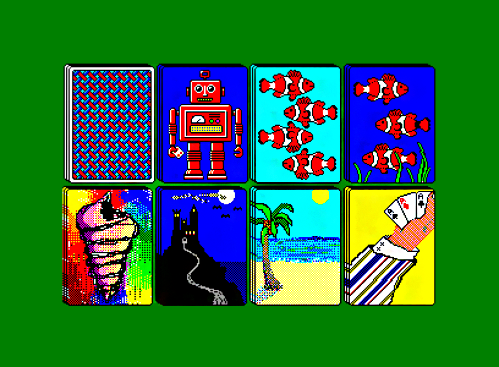 But Windows 95 had TONS of features that made everything easier to use and really made computers accessible to the doofy masses.  But hey!  Don’t take my word for it.  Let’s ask Jennifer Aniston and Matthew Perry!  They were in the first ever cyber sitcom!